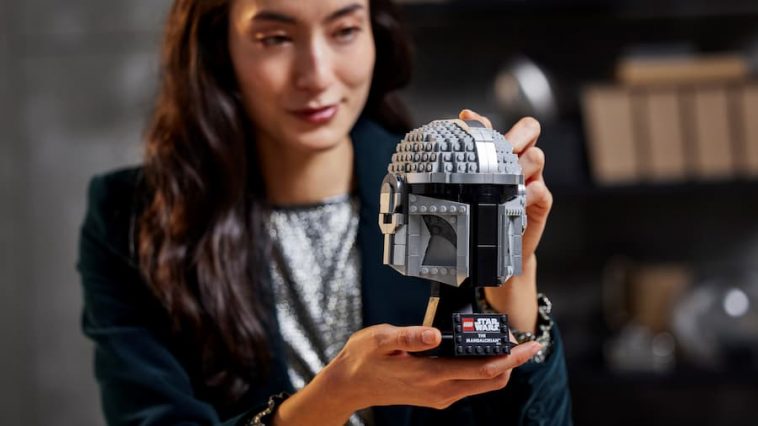 If you’re a fan of LEGO’s helmet/bust range, we’ve got some good news. The company has just revealed three new Star Wars-themed helmets coming to the range on 1st March. There’s Luke Skywalker’s pilot helmet, The Mandalorian, and a Dark Trooper. Here’s everything you need to know about each of them.

If you’re a fan of the Dark Side, this one is for you. Dark Troopers have appeared primarily in The Mandalorian, though they make a formidable enemy force, and we’re looking forward to adding this one to our growing LEGO Star Wars bust collection.

Here’s a helmet that needs no introduction – it’s almost as iconic as the Star Wars franchise itself. It’s a shame there’s a lot of empty space, but this is still one cool-looking model.

The newest hero to win us over in the Star Wars series is, of course, The Mandalorian. LEGO has doubled down on Mando-themed sets, ranging from The Armorer’s Forge to a model of Grogu (aka ‘Baby Yoda’). And so the iconic Mandalorian helmet is fitting. We can almost hear his gruff voice coming from inside it. 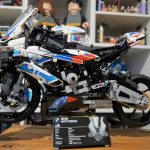 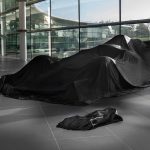