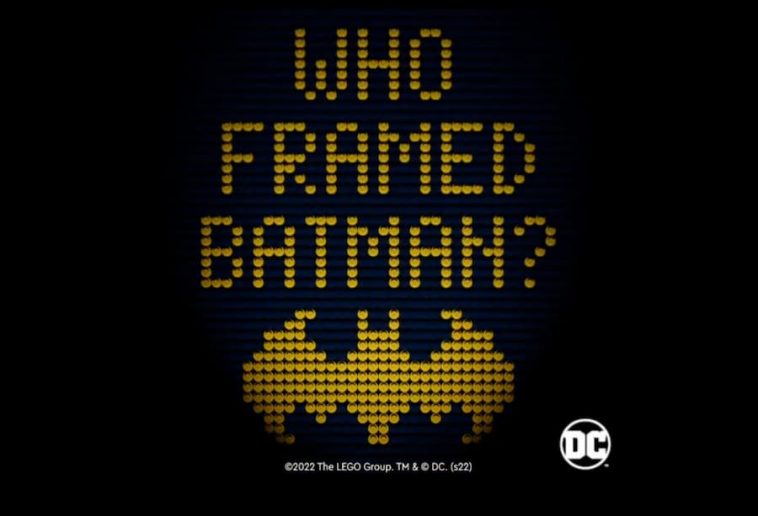 The teaser, which you can see below, doesn’t tell us anything else about the set, but we’re guessing the word “framed” is a clue; it’s likely that the upcoming LEGO Batman set will be part of LEGO’s Art range.

A Batman set would certainly make a nice addition to the LEGO Art range. We’ve had some Marvel-themed sets, featuring Iron Man, and also Star Wars. But Batman’s iconic cowl would look great, made out of bricks and hung on our wall.

LEGO rarely leaves us hanging with its teases for too long, so it’s likely the set will be announced within the next few days. Watch this space. 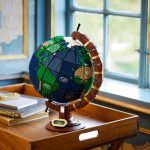 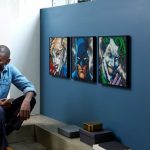