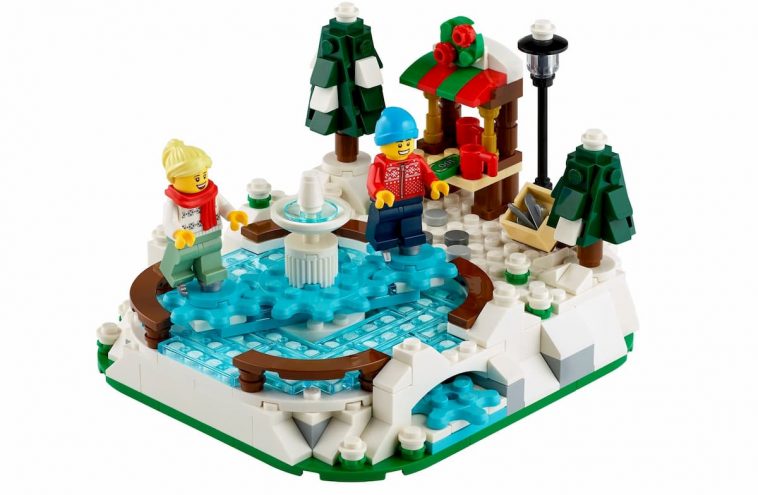 To celebrate the start of December, LEGO has just launched a new free gift , an Ice Skating Rink. It’s wonderfully festive, and will make an excellent addition to any LEGO Christmas diorama.

The LEGO Ice Skating Rink is a boxed set, comprising 304 pieces and two minifigures. For a freebie, then, it’s decently sized. The set itself appears to be built on top of a series of green plates. There’s a frozen-over fountain, that the minifigs are skating on top of. You can rotate it to give the impression of them skating around, which is nifty. It’s also adorned with two snow-topped evergreen trees and a small hut.

However, to get the set you’ll need to spend over £150. Purchases can be made in store, online or over the phone. The gift is available from today, 1st December, up until Christmas Eve (or until stocks last). If you’d quite like to get your hands on it, we’d suggest acting fast, as free gifts are often known to run out far earlier than the offer’s end date – especially online.

The Ice Skating Rink isn’t the only freebie available right now. If you’re purchasing in-store (which you’ll be able to do in England again from Thursday, when national lockdown ends), you’ll also get a free LEGO Train with purchases over £40. So spend £150 or more in-store, and you’ll get both gifts.

The LEGO Train is also available from today until 24th December, or until stocks last. 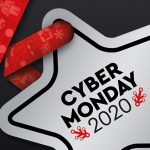