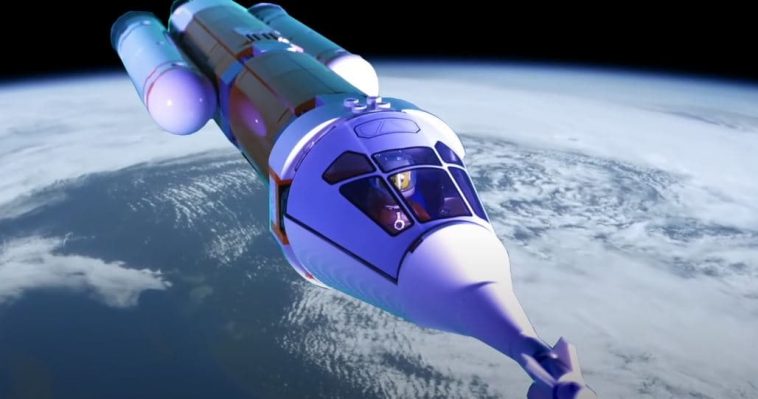 American-Icelandic indie rock band, Low Roar, has just released a new single. Called Hummingbird, it’s a great, low-key track. But what caught our attention most is its official music video. It’s made entirely out of LEGO, and features some official LEGO sets.

The official video for Hummingbird premiered on YouTube last week, and has since garnered over 18,000 views. The video features a man saying goodbye to his parents as he sets off into space on a mission.

It’s great to see LEGO being used as a base for such creative endeavours, and this video just goes to show how versatile LEGO can be. This isn’t the first stop-motion film made out of LEGO, and it won’t be the last – but when LEGO is so versatile, it really isn’t surprising.

Oh, and if you look closely, you’ll also see a cameo from a LEGO Homer Simpson in the video, too. Give it a watch below, and enjoy.

More From: Watch This 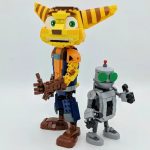