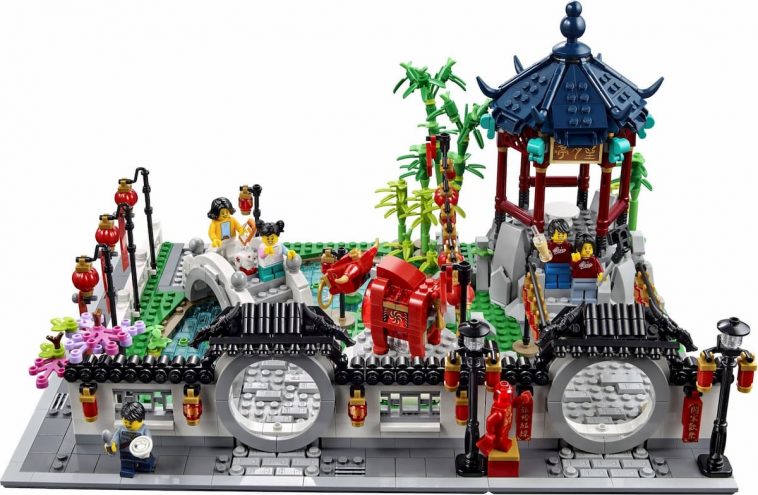 LEGO’s Chinese New Year sets were a big hit when they released worldwide earlier this year. That’s why we’re so excited that LEGO is following up with more Chinese-culture inspired sets, which will be launching in January 2021.

There’s LEGO 80106 Story of Nian, which is a brick-built representation of a popular Chinese tale. Complete with a posable (and incredibly cute) Nian model, there’s a small building frontage with firework decorations, and six minifigures. One of them is dressed up in an ox costume to mark 2021 as the Year of the Ox.

Next up is LEGO 80107 Spring Lantern Festival, a beautifully intricate model of a Chinese garden. There’s a water feature with a bridge passing over it, a pavilion, and tonnes of neat little details. There’s also a LEGO light brick featured here, that illuminates an ox lantern. There looks to be seven minifigures included here.

No prices for the sets have yet to be announced, but they’ll all be available on LEGO.com and in LEGO retail stores early next year. 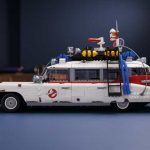 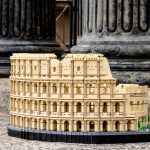