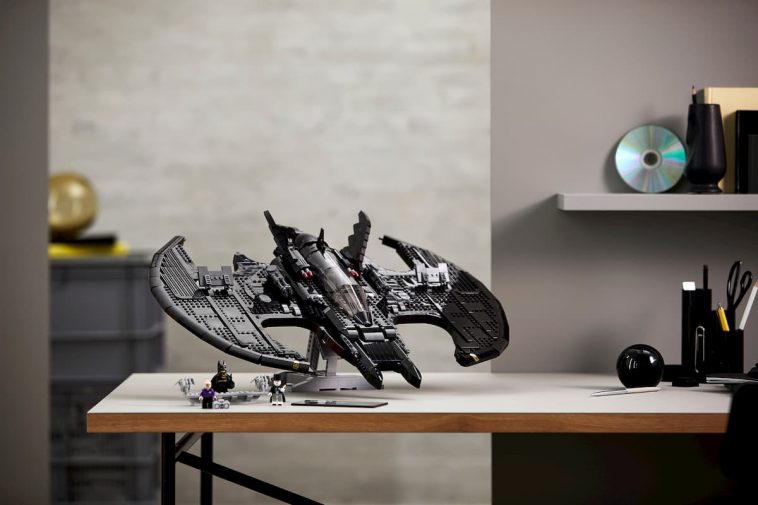 Batman fans, get ready to fly. The LEGO Batman 1989 Batwing, which was announced last month, is now available to purchase at LEGO.com and in LEGO stores for VIP members. If you’re not a VIP member, you’ll have to wait until 1st November to make your purchase.

It’s based on the Batwing from Tim Burton’s 1989 Batman. And it’s no toy: at 52cm long and 58cm wide, it’s a huge set. What’s particularly interesting, though, is that it can be displayed on a stand or wall-mounted. More wall-mounted sets please, LEGO – with display space at a premium in most of our homes, it’s a perfect solution.

Three minifigures are also included with the 1989 Batwing set: Batman, The Joker and a Boombox goon. They have their own display stand, along with an information plaque in the vein of Ultimate Collectors Series sets (although this isn’t one).

Buy it now from LEGO.com 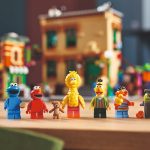 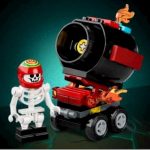