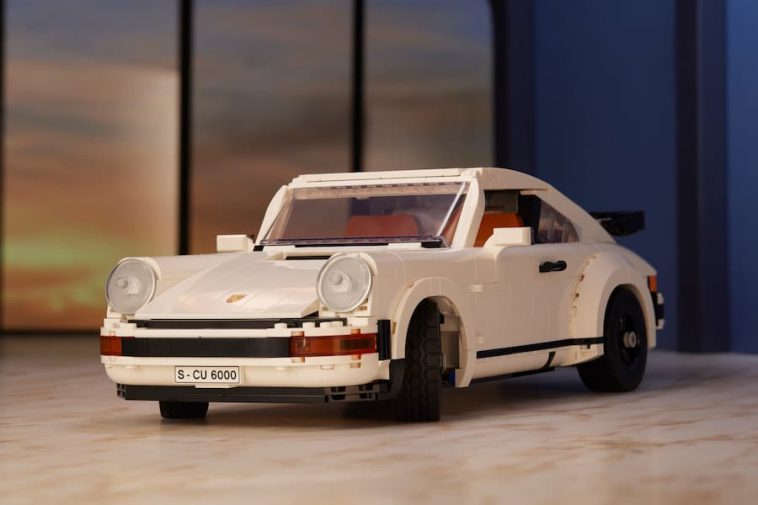 If you’re a LEGO VIP member, you can purchase the beautiful-looking Porsche 911 from today. But if you were hoping to bag the free gift – the LEGO Porsche owner’s kit – alongside it, you’re out of luck.

When we checked the site this morning at 9am – just nine hours after the set went on sale to VIP members – the free gift was already unavailable, with no mention of it appearing anywhere on the site. A quick search on Twitter suggests it actually sold out much earlier, likely minutes or a couple of hours past midnight.

Sure, LEGO revealed it to be a “limited” gift, but one would expect a VIP member to have a chance of securing one for at least a day or so. For them to sell out in the middle of the night is frustrating at best.

Still, the LEGO set itself is obviously the main event, and for just £120 you can become the proud owner of a LEGO Porsche. It’s a two-in-one set, allowing you to build either the Turbo version of the vehicle, or the open-topped Targa. Both look fantastic, but we’ve got a soft spot for the Turbo.

The set is available now at LEGO.com if you’re a VIP member. If not, you’ll have to wait until 1st March, when the LEGO Porsche 911 goes on general sale. 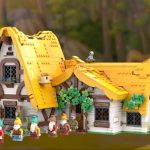 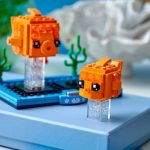