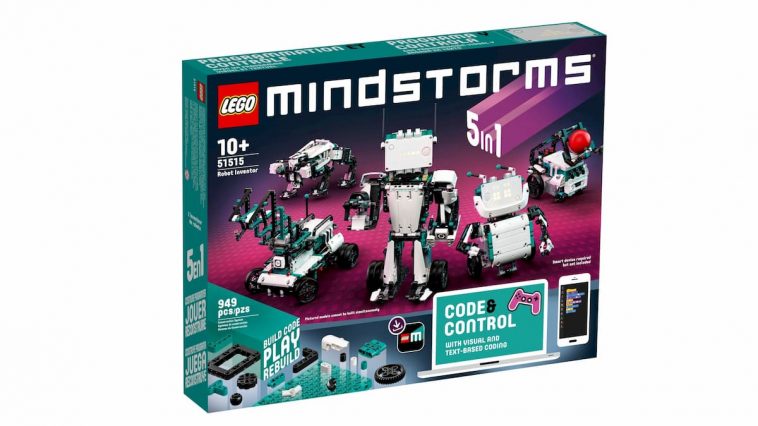 If you’re into robotics and LEGO, chances are you’ll be a fan of LEGO Mindstorms. The range has been around since the 1990s, with various updates and expansions brought out over the years. Some have been made with education in mind, while others have been made available directly to consumers. And a brand new consumer set has just been made available: LEGO Mindstorms 51515: Robot Inventor.

Robot Inventor features 949 pieces and it retails at £329.99. So it’s no cheap set, especially in terms of price-per-piece, but of course the Mindstorms sets are about the technology that goes with them rather than the act of building.

Mindstorms is made to help children (and adults) learn to code. Robot Inventor comes with enough pieces for builders to make one of five robot models, but once it’s completed, you’ll use the Robot Inventor App on your smartphone or PC to bring your creation to life. With the app, you’ll be able to program your robot to walk, dance, eat bricks, shoot hoops and more.

We’ve not had our hands on this one yet, but we’re a big fan of the learning vs play aspect here, and it’s the perfect set for young builders with a budding technological mind.

LEGO Mindstorms 51515 Robot Inventor is available now from the LEGO store. There’s double VIP points on all purchases until the end of the day on Tuesday 20th October, so act fast if you want almost 10% back in points.

Purchasing this set – or spending £100 on anything at LEGO, in-store or online, will also bag you an exclusive ‘Mini Robots’ set, featuring five small-scale versions of the Robot Inventor bots. That’s available until 1st November, or until stocks last. 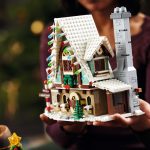 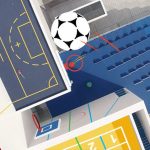