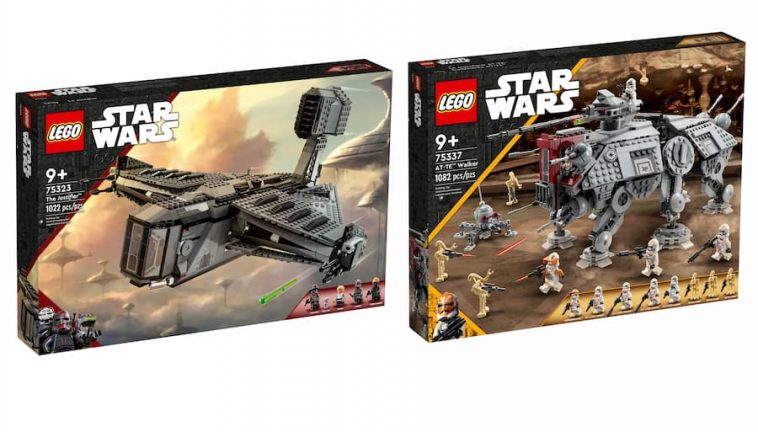 First up is LEGO Star Wars 75323 The Justifier, a recreation of bounty hunter Cad Bane’s imposing starship. Comprised of 1,022 pieces, it features details like a rear engine that folds down for landing, spring-loaded shooters on its wingtips, a ‘laser’ jail cell, and a detailed cockpit.

The addition of four minifigs – Cad Bane, Omega, Fennec Shand and Hunter – will make this a must-have for fans. A Todo 360 droid figure is included, too.

It’s not cheap, though. LEGO Star Wars 75323 The Justifier will have a price tag of £149.99/$169.99. The Star Wars licence is definitely pushing the price up here. At least it’s a fairly big model, being 38cm long and 50cm wide. Also, with an age rating of 9+, it’s suitable for both play and display. More information about The Justified is available at LEGO.com.

The LEGO Star Wars 75337 AT-TE Walker has a heavy blaster cannon that can rotate a full 360 degrees, as well as two detailed cabins that can house up to seven minifigures. What’s neat is that it also has a detachable minifigure cockpit and am extendable handle to make carrying it around easier. It is 44cm long, 19cm high and 24cm wide, after all.

Five minifigures are included in the set: Commander Cody, a 212th Clone Gunner and three 212th Clone Troopers. Three Battle Droids are included, too, and a buildable Dwarf Spider Droid. Read more about it at LEGO.com. 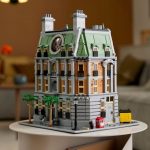 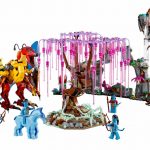