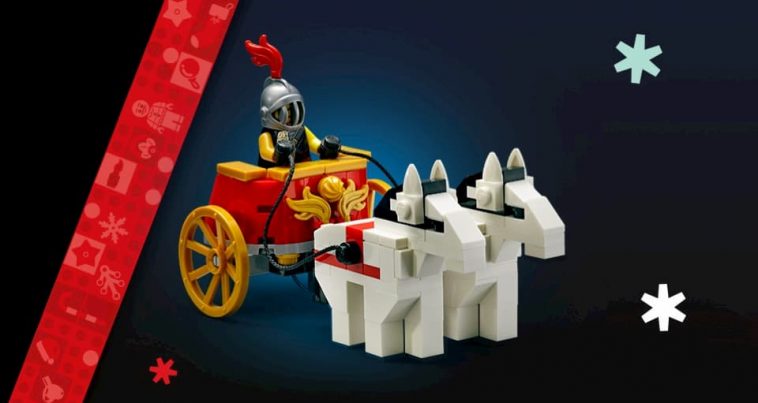 LEGO’s largest set to date, the Colosseum, launched last month with an exclusive free offer. For one weekend only, you’d get a free chariot when purchasing the set. If you missed out, the offer is now back, and running until 31st January, or until stocks last.

The LEGO Colosseum is a rather impressive set. It’s a recreation of the famous monument in Rome, made up of 9,036 pieces. That’s the biggest LEGO set so far by quite a margin. So it’s only fitting that it has a big price tag to match: £449.99, in fact.

So it’s not exactly the type of set most of us can buy on a whim. But the fact the free Chariot is back might swing it for some, since it’s undoubtedly an exclusive freebie (some have sold on eBay for as much as £60, though that price is likely to go down now it’s available again).

The Chariot, which you can see in the picture above, comprises one minifigure complete with a gladiator helmet. He’s riding in a red and gold chariot being pulled along by two brick-built horses. It’s of course not in the same scale as the Colosseum, but it makes a nice accompanying piece.

If you’d like the Chariot and the LEGO Colosseum, act fast. You need to be a LEGO VIP member to claim it, and it’s available online, in store and on telephone orders. LEGO.com claims the free gift is available until 31st January 2021, though we think stock will run out long before then. 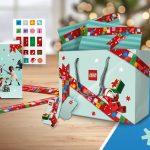 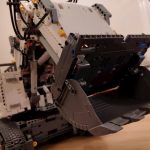