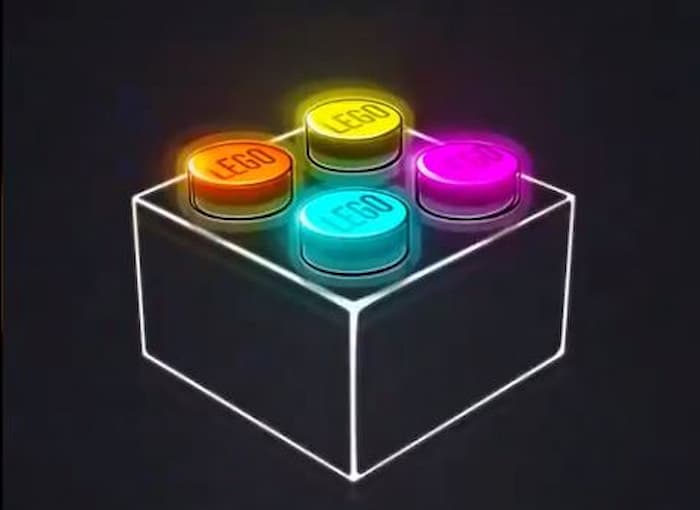 Over the weekend, LEGO revealed some information about what we can expect from LEGO CON, the LEGO-themed online convention that’s happening later this month.

Here’s what LEGO has shared so far:

We doubt that list is exhaustive, and no doubt expect that LEGO has some more surprises up its sleeve. We’re hoping for more than just one set reveal, for sure – especially since the first announcement specified “world-first reveals”. Reveals. Plural. 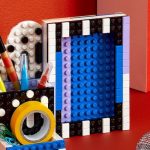 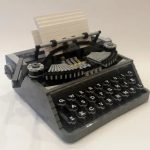