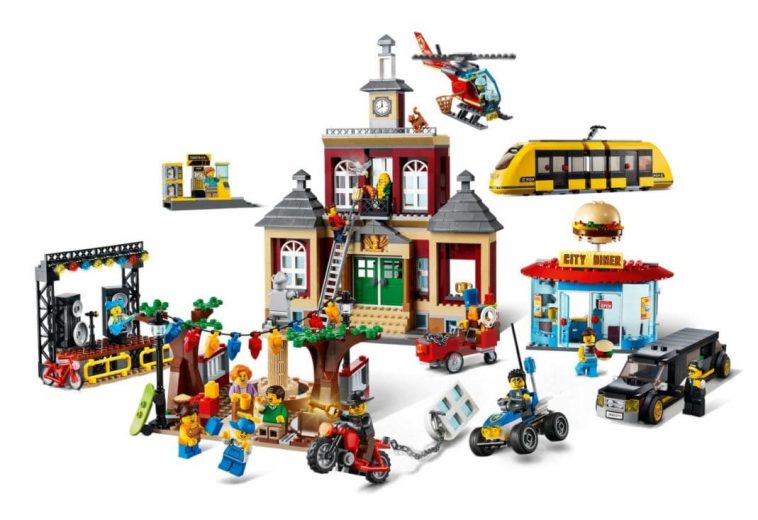 The newest LEGO City set to be released has been listed on LEGO’s online store. LEGO 60271, City Main Square, is set to release on 1st September. And with an eye-watering price of £169.99, it’s one of the most expensive City sets ever.

But what do you get for that price? Well, it’s made up of 1,517 pieces, so it’s fairly sizeable. The main focal point is a two-storey Town Hall, and it’s accompanied by a limousine, a tram train, a pop-up music stage and a city diner (with a burger that looks awfully like the one on top of the Monster Burger Truck). There’s also a number of smaller vehicles and various other pieces of decoration.

Perhaps the real draw of the LEGO City Main Square set, though, is the fact it comes with 14 minifigures. They’re all from the LEGO City Adventures TV series. If you’ve seen it, then familiar faces like Mayor Fleck, Poppy Starr and Billy all make an appearance.

View more pictures of the set below (click to enlarge):

It’s a nice-looking set, but there’s no getting around the fact that £170 is an exorbitant amount for a LEGO City set. Especially considering none of the models look particularly complex. There’s much better value to be found in Creator Expert sets – and even in Ninjago sets.

What do you think to the new set? Will you be rushing out to buy it when it launches on 1st September? Let us know in the comments below. 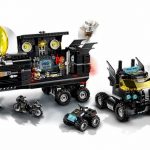 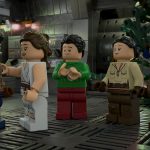