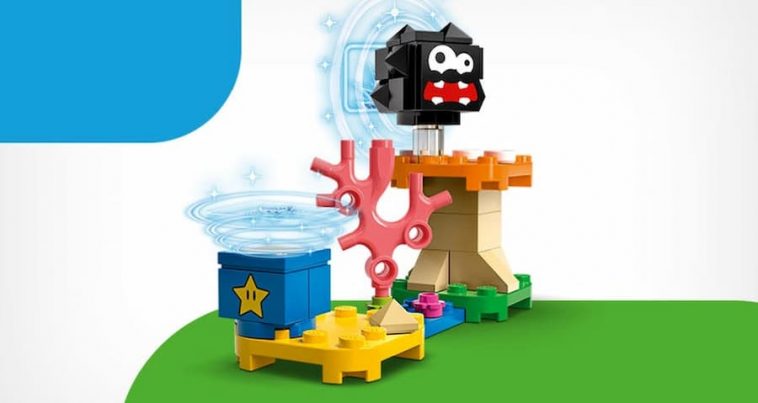 A new freebie has appeared on LEGO.com! This time, it’s only available on purchases of LEGO Super Mario products. But spending more than £40 in the range will net you LEGO 30389 Fuzzy & Mushroom Platform Expansion.

This mini polybag expansion features a Fuzzy enemy, along with a star-laden box for Mario (or Luigi) to interact with. There’s also a bit of foliage to add some decoration to your Super Mario course set-up.

The free gift is available in-store or online at LEGO.com from today until 5th September (or until stock runs out). You’ll need to spend at least £40 on LEGO Super Mario items in order to qualify for the free gift.

If you fancy adding this to your collection, we’d recommend you make a purchase sooner rather than later, as stock has a tendency to run out quickly lately. If you’re a VIP member and thinking of picking up some new Super Mario sets, Lakitu Sky World and Reznor Knockdown are both giving double VIP points until the end of the month. 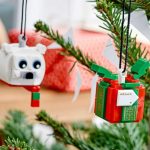 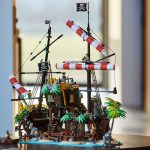