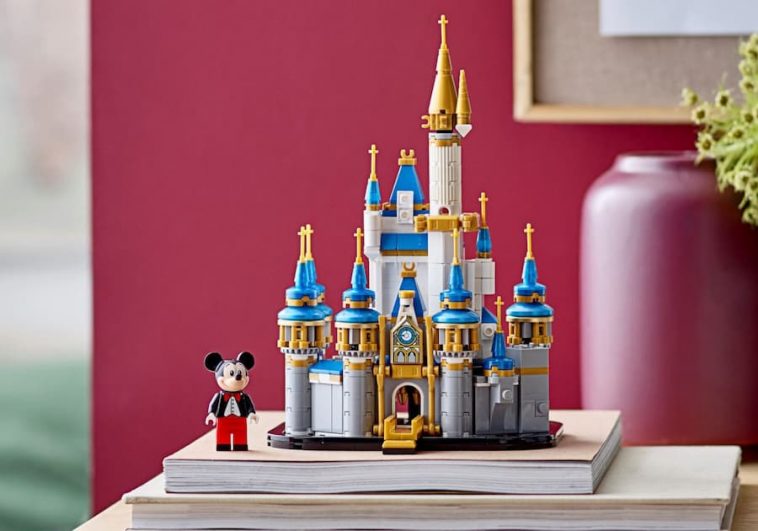 If you’ve had your eye on LEGO’s huge Disney Castle but can’t stomach its eye-watering price tag, LEGO may have the solution for you. Introducing the LEGO Mini Disney Castle. All the fanciness in a teeny, tiny model. And at just a tenth of the price, it’s much more palatable.

After leaking on international storefronts earlier this month, the LEGO Mini Disney Castle has found its way to the official LEGO website, with a release date of 1st October.

At 567 pieces, LEGO 40478 Mini Disney Castle is more in line with an Architecture set in terms of scale. But its vibrant colours make it stand out . It also comes with a minifigure – Mickey Mouse, who looks hugely proportioned stood at the side of the castle.

This set is simply branded LEGO Disney, and it’s being released to celebrate the 50th anniversary of Disney World. If you’re interested in adding it to your collection, it’ll be available from 1st October, priced at £30.99.

See more pictures below. And click here to see a full list of all the sets launching on 1st October. Phew. 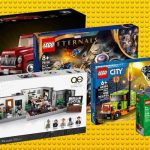 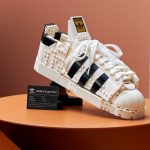