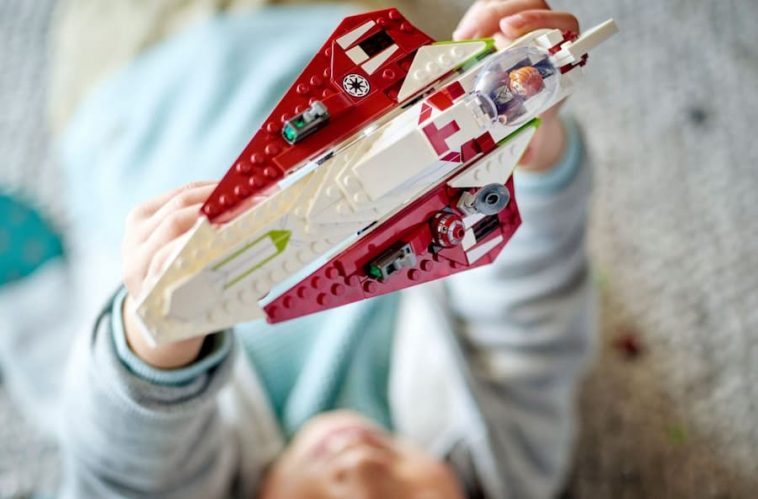 With Star Wars’ brand new Obi Wan Kenobi series just hitting Disney Plus, what better time to announce a wave of LEGO Star Wars sets? Yesterday, we wrote about the upcoming BD-1, available to pre-order now. And now, we’ve got two more new sets to share with you.

This ship feels rather expensive for what it is, but we have a feeling this is going to be one of those that looks quite a bit better in real life than it does in the pictures. The ship features an opening cockpit, revealing a detailed interior with room for minifigures to sit. There’s also a rotating stud shooter, and a separate speeder bike for minifigures to whizz around on when not in the air.

There’s a good chance that Obi-Wan Kenobi’s Jedi Starfighter looks familiar to you. We’ve had several of them throughout the years, from 2017’s Jedi Starfighter with Hyperdrive (75191), to 2011’s UCS version (10215). We’ve had other Starfighters in different colours, too, but this is the first time we’ve had a budget playset of Obi-Wans. What will be particularly interesting to collectors is the inclusion of the Taun We minifigure: it’s the first time they’ve appeared in minifig form. 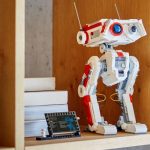 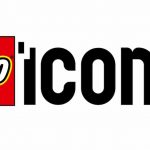