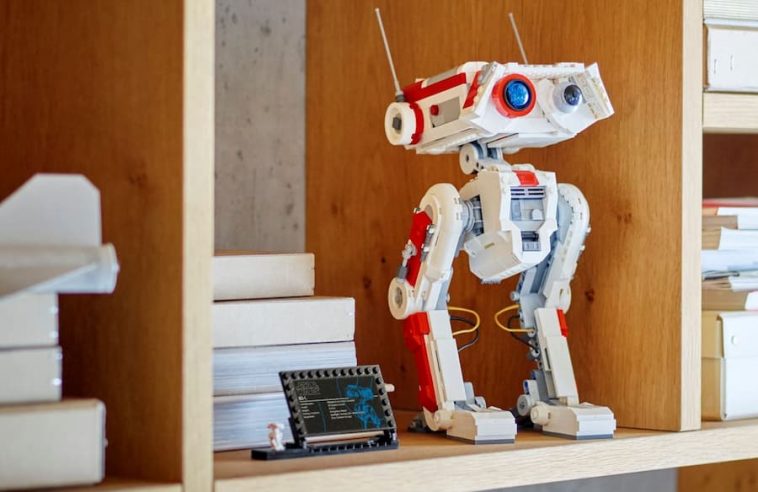 Another bot from the world of Star Wars is on its way. LEGO Star Wars 75335 BD-1 has been officially unveiled, with a release date of 1st August.

You might be wondering where BD-1 comes from: after all, it hasn’t featured in any of the movies or TV series. This is actually the first LEGO set to be based on property from a Star Wars game. BD-1 made his appearance in 2019’s Star Wars Jedi: Fallen Order, as sidekick to protagonist Cal Kestis.

It’s timely, since a sequel to the game, Star Wars Jedi: Survivor, has just been announced.

BD-1 stands on two legs, which have posable joints. Its head can also be tilted backwards, forwards and sideways, allowing for it to be posed and personalised. It features authentic details, like a compartment to store stim canisters, and a translucent element on the back of the head which represents BD-1’s mood.

What do you think of BD-1? Will you be adding this adorable bot to your collection? Comment below and let us know – we’d love to hear from you. 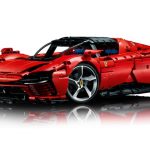 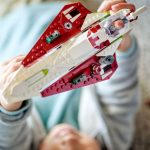