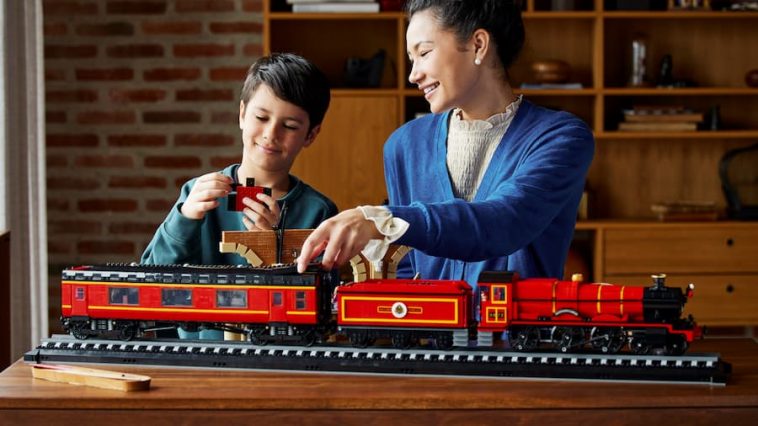 The LEGO Harry Potter collection is already home to some rather large, impressive sets. There’s the metre-long Diagon Alley, of course. And last year’s Hogwarts Icons Collector’s Edition. Not to mention the huge Hogwart’s Castle set. But there’s now a set to rival them all.

LEGO Harry Potter 76405 Hogwarts Express Collector’s Edition isn’t the biggest Harry Potter set in terms of pieces – that accolade still belongs to Hogwarts Castle. But it is the longest set, measuring 118cm long. And at 5,129 pieces, it’s hardly a slouch.

The set features the steam engine, the coal car, a passenger car and Platform 9 3/4. There’s a track display base for the train to sit on, too. The passenger car has light-up bricks, and the the train’s wheels can be activated with a turning lever.

The set comes with 20 minifigures, split into four collections. There are all the characters here you need to create four moments from four different Harry Potter movies. The minifigures included are:

To celebrate the release of the set, LEGO is hosting a unique giveaway. Open from today, the prize up for grabs is an overnight experience on a steam train rebranded as the LEGO Hogwarts Express, packed full of fun LEGO Harry Potter activities.

To enter, visit www.lego.com/hogwarts-express. The giveaway is open from today until 4th September. Good luck! 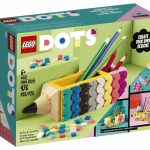 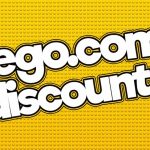