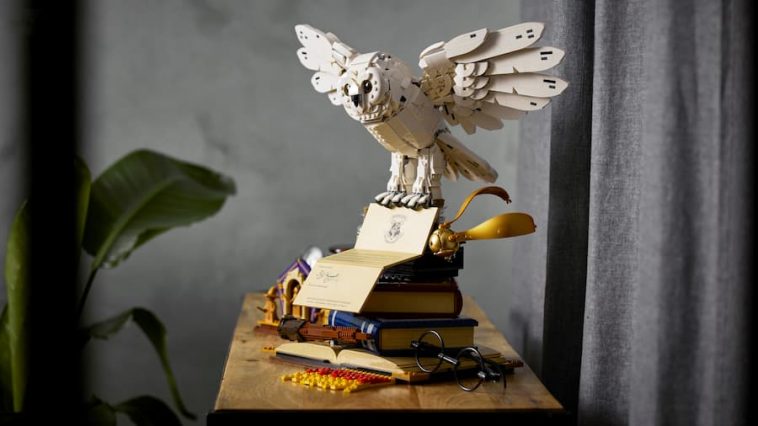 Expulso money! Accio LEGO! A new LEGO Harry Potter set has just been revealed by the LEGO Group. And this is one that fans of the boy wizard are gong to want to get their muggle hands on.

LEGO Harry Potter 76391 Hogwarts Icons is a 3,010-piece model of which Hedwig – Harry’s owl – is the main feature. In her claws she has a letter from Hogwarts, and sits atop a pile of magical books and potions. There’s also a wand, a chocolate frog, and the Golden Snitch. As the name of the model suggests, then, they’re all iconic things from Hogwarts.

It’s something very different from the large Harry Potter models we’ve seen so far; a much more conceptual set than Hogwarts Castle or Diagon Alley. But it’s an incredibly striking design – and we can say with certainty that many Harry Potter fans will want this in their collection.

It’s a very large set, as you can tell from the images. It’s 44cm tall, 50cm wide and 33cm deep. You’ll need a decent amount of storage space to keep this on display, then. It also comes with three golden minifigures: Rubeus Hagrid, Miverva McGonagall and Albus Dumbledore. Potter fans among you will recognise those as the three responsible for delivering a young Harry Potter to the Dursleys in Harry Potter and the Philosopher’s Stone.

Here’s the important details: it’ll be available from LEGO stores and online at LEGO.com from 2nd September, and it’ll be priced at £229.99. 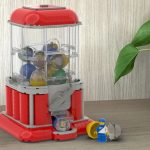 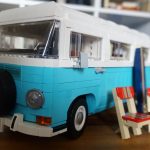