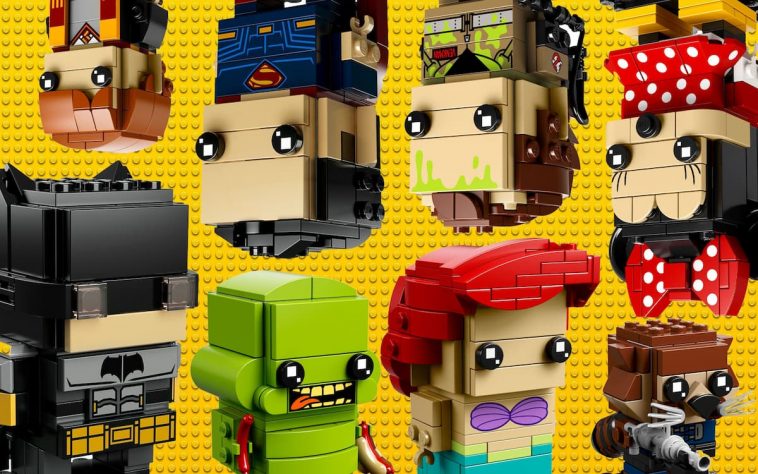 LEGO BrickHeadz is a range that’s been around for around five years now. And with over 100 sets released in the series, many of them are now worth way more than RRP. In fact, since most single BrickHeadz retail for just £9.99, these sets holds some of the greatest value markup of any LEGO set. Needless to say, then, if you have a hefty BrickHeadz collection, you’re likely sitting on a little goldmine. But which sets are the most valuable BrickHeadz?

Note: The values we’re using here are based on sold values of auctions on eBay UK in the last three months (March-June 2021), so these are real prices that people are willing to pay for these sets. The prices are also based on new and sealed sets. If you have open/built copies of these sets, chances are they’re still worth more than RRP, just not as much as they would be if they were new and sealed.

Annoyingly to UK fans, a range of LEGO Movie 2 Brickheadz were created and released – but only ever sold in Walmart stores across North America. Without a UK release, they are understandably very collectible over here. Bricklink lists the ‘new’ value of these as around £50-£60 each, but when they do pop up on eBay, they typically sell for around £100 each.

Undoubtedly the most valuable BrickHeadz sets ever released have been Comic Con exclusives; a range of sets were only ever available at San Diego and New York Comic Cons in 2016 and 2017. These are some of the rarest LEGO BrickHeadz sets available – not least because they were only ever on sale for three days at most (in some cases, just one day), and only from one physical location.

Here’s every Comic Con exclusive, and their values, based on being new and boxed:

LEGO has also released a number of BrickHeadz to celebrate the openings of various stores across the world. They’ve only ever been available in those particular stores, and for a limited amount of time. However, since none of these have conventional numbering (or no set numbering at all), they’re easy to ignore as part of the BrickHeadz line-up. 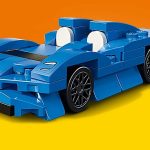