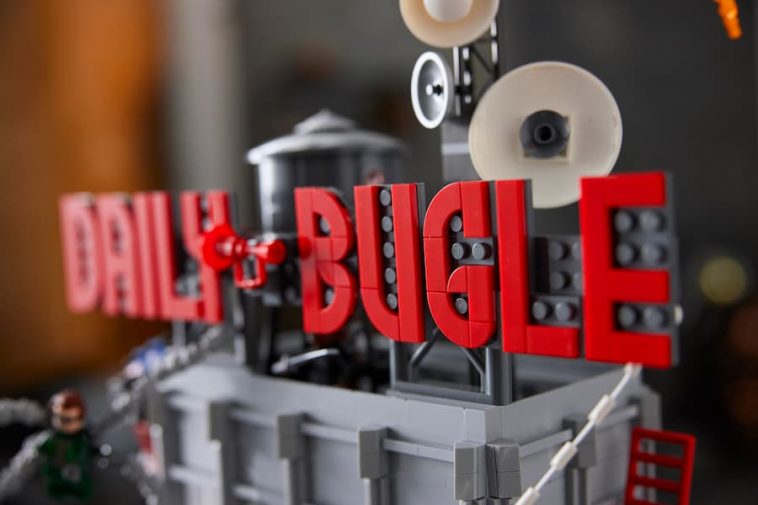 With the release of LEGO Marvel 76178 The Daily Bugle, it’s got us thinking about all the other big Marvel sets out there. At 3,772 pieces, The Daily Bugle is the biggest by far, but it’s certainly not the only oversized Marvel set from LEGO.

Read on to see the eight biggest LEGO Marvel sets released to date. We’ve no doubt even more big sets will get added to the list soon.

The newest LEGO Marvel set to land is also the biggest. At 3,772 pieces, it dwarves anything else in the Marvel range. And it towers over them in height too; at 82cm tall, this set is much taller than any other Marvel set to date. Its whopping 25 minifigures make it even more impressive, too.

Sadly, the SHIELD Helicarrier has long since retired, and if you want to pick one up, you’ll have to pay way more than the RRP. There is another Helicarrier available – which you’ll see further down this list – but it’s much smaller and less detailed. If you do have the second biggest LEGO Marvel set in your collection, consider yourself lucky!

The Guardians’ Ship is set to launch on 1st June, and not only is this one of the biggest LEGO Marvel sets, it’s also one of the nicest. Complete with a brick-built stand, this one is certainly more of a display piece than a play set. But it comes with six minifigures, so if you’d rather play with it, that’s fine too.

There have been a few Iron Man mechs over the last few years, but none as big or impressive as the Hulkbuster: Ultron Edition. A UCS-style set complete with information plaque, it makes a fantastic display piece. Sadly, it discontinued back in 2019, so if you want to pick one up, you’ll have to pay over the odds on the likes of eBay.

The newer Helicarrier isn’t a patch on the bigger SHIELD Helicarrier, but it’s still a surprisingly impressive set. This one’s more of a playset thanks to the amount of minifigures included, but that doesn’t mean you can’t have it on display if you’d prefer.

Another long-since retired LEGO Marvel set is 76057 Spider-Man Web Warriors Ultimate Bridge Battle. Yes, it’s a bit of a mouthful, but it depicts an iconic battle between Spider-Man and the Green Goblin on a section of the Brooklyn Bridge. This one works great as play or display in our opinion.

A model of Doctor Strange’s sanctuary, complete with a full interior that opens up. It’s designed to be a playset, but if you’re lucky enough to own it, you’ll find it looks great alongside your Modular buildings. 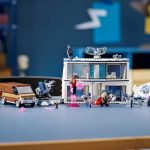 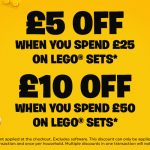