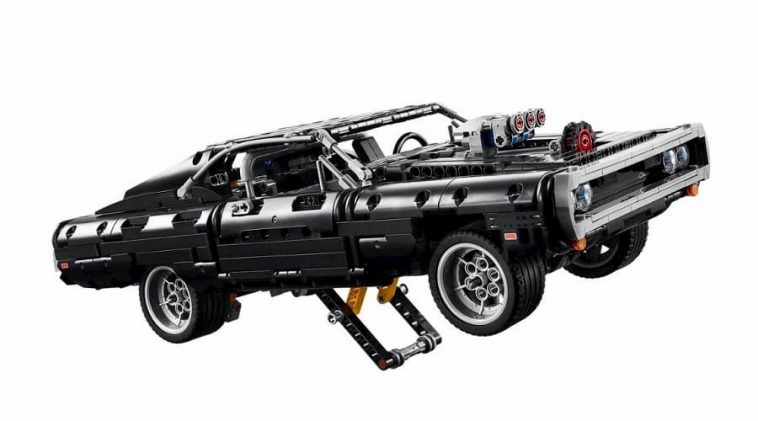 Even if you’re not a Fast & Furious fan, there’s a lot to like about this Technic car. It’s very well sized; it measures in at 39cm long. It’s slightly longer and wider than the Creator Expert Mustang, for means of an easy comparison.

There’s a realistic V8 engine in there, N20 cylinders, and even a built-in display stand if you want to make it look like the car’s doing a sick jump, Fast & Furious style. Channel your inner Dom Toretto.

The set is made up of 1,077 pieces and is aimed at builders aged 10 and above. Though being a Technic set, it offers a greater challenge to all ages than a standard LEGO model. We reviewed Dom’s Dodge Charger last summer, and were very impressed with it. Here’s what we had to say:

“With an RRP of £89.99, we feel that Dom’s Dodge Charger offers excellent value for money. It doesn’t have the detail of, let’s say, the LEGO Technic Lamborghini Sián FKP 37, but that’s nearly four times the price for just over three times the pieces. It occupies that great middle ground, carefully balancing affordability with detail and features.”

We’re not sure how long Amazon will have the set discounted for, so if you fancy picking it up and saving £29 on the RRP, we’d recommend you act fast. 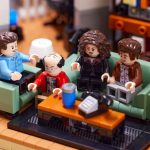 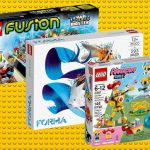