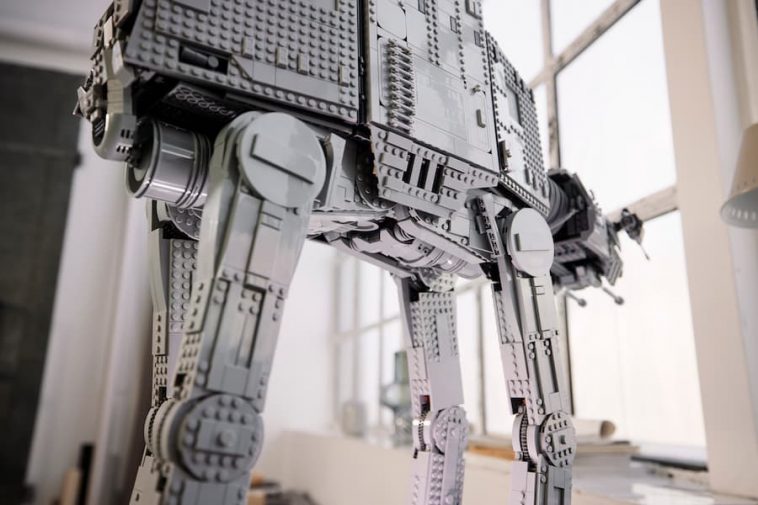 Releasing on general sale next Friday, 26th November, the LEGO Star Wars 75313 is set to be the most expensive LEGO set ever. When it was announced last week, it had a price tag of £749.99. But presumably following some criticism from fans over the steep RRP, LEGO has reduced the price by £50. It’s still eye-wateringly expensive at £699.99 – and still the most expensive LEGO set ever released – but it’s certainly a welcome change for collectors who are looking to buy.

The price drop has been reflected on LEGO’s store listing for the set. This isn’t a special offer or an introductory sale price; we can expect the AT-AT to remain at £699.99 RRP for its lifetime. Being ‘only’ £50 more than the current most expensive LEGO sets (that’s the Imperial Star Destroyer and Millennium Falcon, but £649.99) is much more palatable, we think.

So: does this price drop of £50 make you any more likely to buy the Ultimate Collector’s Series AT-AT? Let us know in the comments. 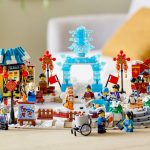 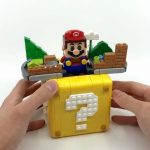