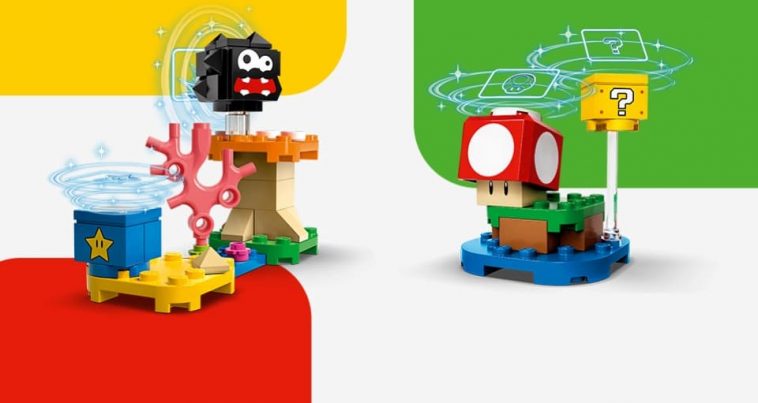 With Mario Day being yesterday, March 10, LEGO is celebrating by offering up not one but two free LEGO Super Mario gifts. They’re available both in-store and online until 24th March, or until stock runs out.

The two gifts, which can be seen in the image above, are Super Mushroom Surprise and Fuzzy & Mushroom Platform. They’re both expansion sets that can be used with any existing LEGO Super Mario sets. Neither is brand new; they’ve both been available as free gifts before. But to get both at once is a nice bonus.

You do have to spend £60 on Super Mario sets, however. But there’s plenty to choose from. Why not take a look at our list of best LEGO Super Mario sets for inspiration? The Nintendo Entertainment System and Super Mario 64 Question Mark Block are also included in the offer.

If you spend £120 in total, you’ll also be entitled to receive the Jane Goodall Tribute gift, which is available until 18th March or while ever stock lasts. 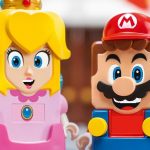 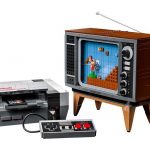