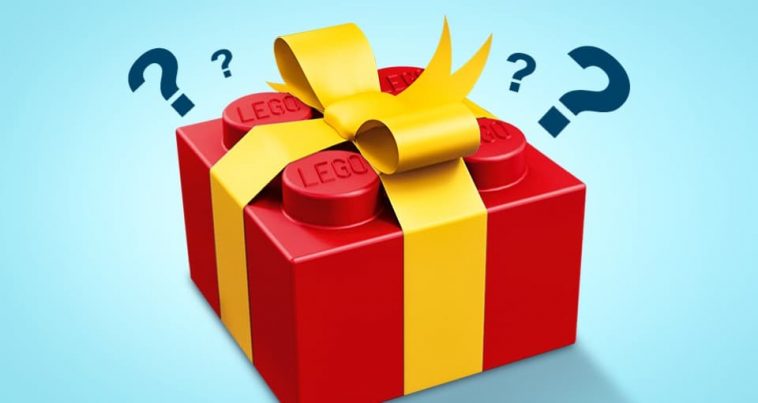 A surprise gift, you say? That’s what LEGO is promising at the moment. Spend more than £150 online before 30th April, and you’ll be rewarded with a mystery gift.

This isn’t the first time LEGO has offered a mystery gift. Back in October, it ran the same promotion, albeit with a threshold of £170 instead of £150. That time, the gift was withdrawn after just a day, presumably running out of stock. We never got our hands on one, though reports suggested the gift was a BrickHeadz Pets set.

Hopefully this promotion lasts a little longer, although a £150 spend is a little expensive. But there’s plenty to choose from, such as the new Back to the Future Time Machine – and a new range of LEGO Star Wars sets dropping next week.

Want to know what the surprise gift is? LEGO seems to ruin the surprise itself when you add a qualifying purchase to your basket. It’s the LEGO Ideas 40487 Sailboat Adventure, which was available as a free gift with purchase last year. Admittedly, it’s a very nice set if you’ve already not already got it. 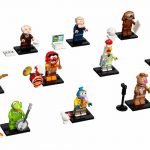 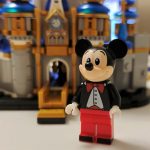