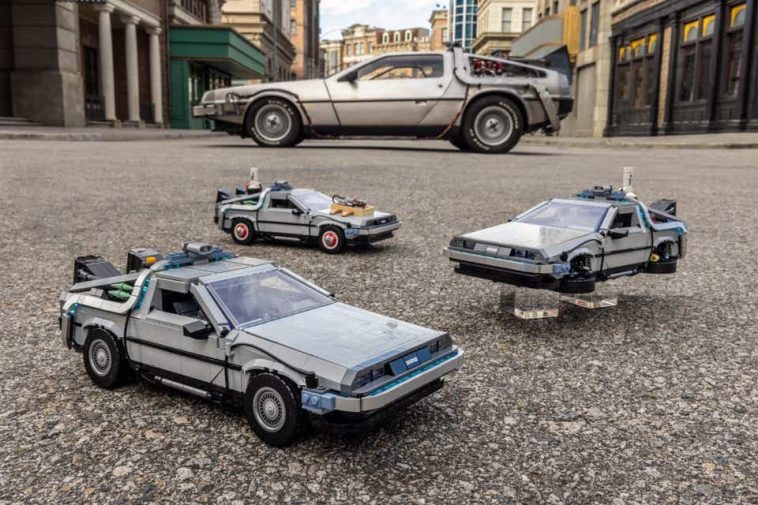 Great Scott! LEGO has revealed a Back to the Future Time Machine, and it’s coming to stores on 1st April. No, this isn’t an April Fool’s joke.

As you’d expect, it contains authentic detail inside and out, including a Flux Capacitor with a light brick! There’s also a full dashboard, steering wheel and seating, and the DeLorean’s signature gull-wing doors.

This is, of course, branded as a DMC DeLorean despite not being called a DeLorean on the box. To us, LEGO DeLorean flows much better than LEGO Back to the Future Time Machine, but we understand why LEGO made the choice. After all, it isn’t just a DeLorean. It’s a DeLorean time machine.

Despite it not being minifigure sized, LEGO Back to the Future Time Machine comes with two minifigs: Doc and Marty McFly (naturally). They have an accompanying pedestal with an information plaque about the Time Machine.

This isn’t the first time LEGO has made a Back to the Future Time Machine. The first was a LEGO Ideas set which released back in 2013. Though with only 401 pieces, it was fairly basic in its design, and not a patch on this 1,872-piece Creator Expert-sized set.

We can’t wait to get our hands on this. It’ll be available, exclusive to LEGO.com, on 1st April. Check out more images below. 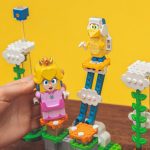 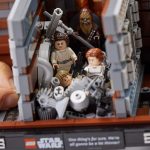