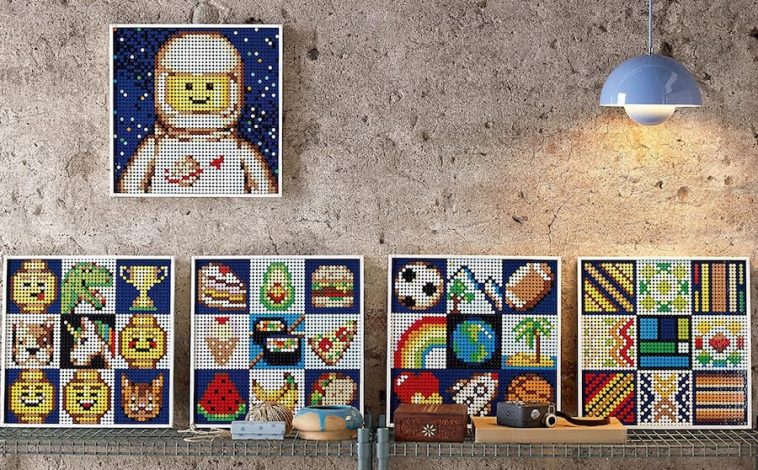 A new LEGO Art set is on the way, revealed (presumably erroneously) by Amazon. LEGO Art 21226 Art Project has appeared on Amazon.co.uk with a price of £114.99 – the standard RRP of a LEGO Art set.

The difference is, though, Art Project isn’t designed to showcase just one image. It’s designed to be a collaborative, well, art project. Multiple people can join in, creating their own image on one of the nine squares making up the canvas. Or, seemingly, you can built one unified picture of an iconic LEGO Minifigure spaceman.

It’s an interesting set, and it’s one that will likely be sought after by people who enjoy creating their own designs. The marketing images show canvases made up of nine small images, but we don’t see what’s stopping you creating your own unified image. It seems there’ll be a big range of coloured studs available – there’s 4,138 pieces altogether, which will also include the pieces needed to build the frame.

We’re not sure when this will be out, though. Amazon has the release date listed as 1st October, which is undoubtedly wrong. LEGO is yet to make any announcement of the set, but we imagine we’ll see it later this month. Or, at the latest, 1st November.

What do you think to LEGO 21226 Art Project? Let us know in the comments below. 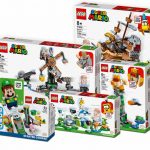 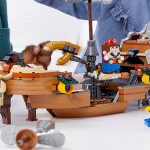