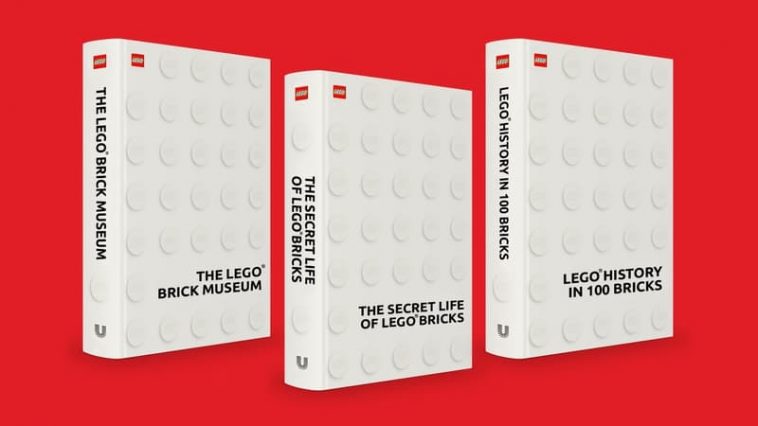 There have been plenty of LEGO books published over the years. Most of these are aimed at younger readers, however, cataloguing facts about LEGO Star Wars, Marvel, Minifigures or the like.

Of course, we AFOLs enjoy these books too – but LEGO has announced that it will be releasing a book especially for us.

We hope this doesn’t mean there’ll be less pictures. We still like pictures.

Exactly what the book will be is up to us, the LEGO fans. LEGO is currently running a poll on its Ideas site, where members can vote for the book they’d like to see written and published.

Each possibility is quite similar; the book will focus around specific LEGO bricks and how they came to be. But how the information is presented will differ depending on what book is chosen.

The book will be written by Daniel Konstanski, the US editor of Blocks magazine.

Voting is open until 9th August at 4pm CEST. Following that, pre-orders for the winning book will go live on Unbound by September. Unbound is a crowdfunding platform, so the book will only get made if it fulfils 100% of its goal. But come on, we’re talking about LEGO – it’s unlikely it will fail to reach the goal.

There’ll also be various reward packages available alongside the book for those who want to pledge more. Exactly what these are is unclear, but they will include “some specially selected items from the LEGO archive, and some items created especially to be sold with the book”. It might be an opportunity to get your hands on some rare items, then…

Pre-orders will be open for a period of around six months on Unbound. That means we will hopefully be able to get pages in our hands by around March or April 2021.

If you want to vote for the book of your choice, head over to the LEGO Ideas website now.

You can find out more information about the books here. 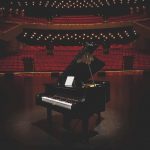 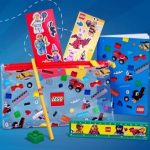