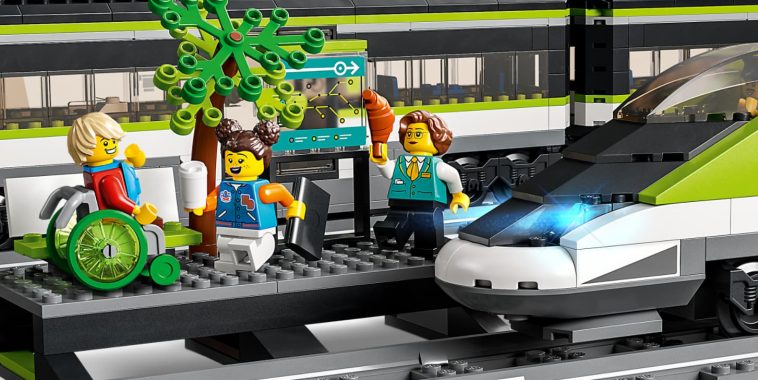 It’s about time: LEGO is finally rolling out a new stock of trains in its long-running LEGO City range. The trains have remained a backbone of the range for many years, with models taking much longer than most to get replaced.

But we’re finally seeing a new passenger train, a new freight train, and even a brand new train station.

The three sets release on 1st June in Europe, and 1st August in North America. Let’s take a look at them all, shall we?

A driver’s cab and two passenger carts make up the next LEGO City Express Passenger Train. This one comes with a good amount of track (16 curved pieces and 8 straight pieces) and Powered Up functions. What we especially like is that the power functions come with a remote control – something that few sets still get, in favour of an app (though you can use an app here if you prefer). There’s also working lights on the train – super cool. See more details on LEGO.com.

There’s a lot going on in the Freight Train set, but we love it. Along with the train and its carriages, there’s a forklift, a couple of small cars and, more importantly, a lot of track. You’ll get 16 curved pieces, 16 straight pieces and a switch. Like the Passenger Train, this one also comes with Powered Up controls, also with a remote control. Read more about it on LEGO.com.

What good is a train system without a station? We’re loving this 907-piece station and all the details it packs in. There’s of course the station and platform itself, with grinningly-good branding. There’s also a portaloo, a work truck, and a commuter bus to help people reach the station. Oh, and a LEGO City road plate with a train crossing on it finish it off nicely. 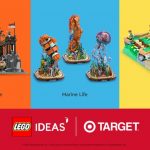 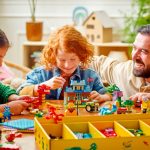