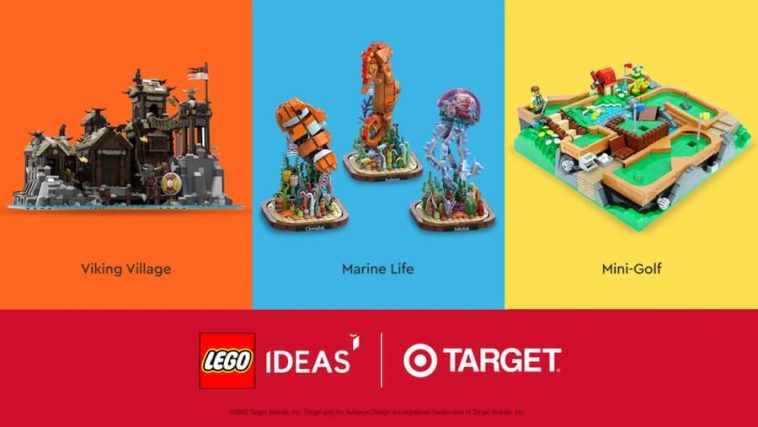 Thanks to a cross-promotion with American retailer Target, LEGO fans can vote for the next LEGO Ideas set – and there are three to choose from.

We’ll never say no to more LEGO Ideas sets! The hardest thing about this promotion is choosing between the three sets. Each one of them is fantastic, and we wish we could see them all come to life. Alas, only one can win. Here’s a better look at each of the three sets:

It’s important to note that this LEGO Ideas promotion is in addition to the normal rounds of LEGO Ideas reviews. The set that wins the public vote will get added to the upcoming roster, alongside the other Ideas sets we already know about.

Great news for LEGO fans outside of the USA, too. This may be a promotion in conjunction with Target, but the availability of the winning set will be no different from any other. In Europe, it’ll be available in all good LEGO retailers. In the US, it’ll be exclusive to Target and the LEGO store.

Let us know which set you’d like to see come to life in the comments below. 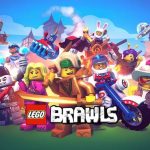 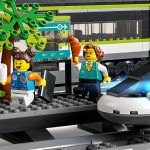