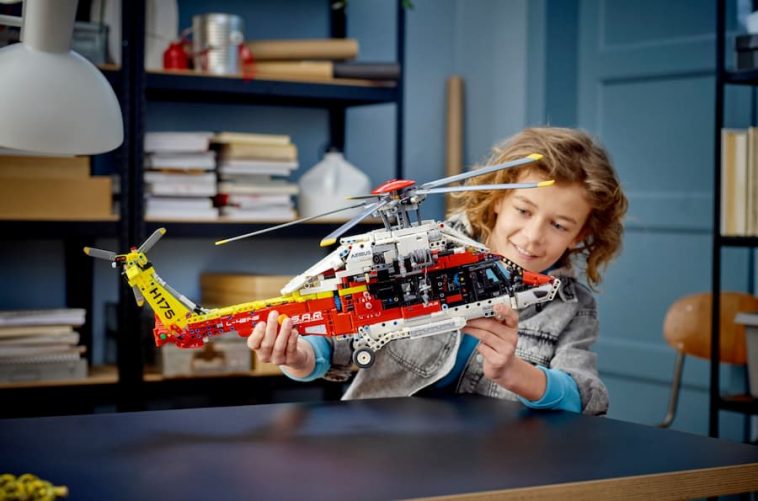 If you’re a LEGO Technic fan, we’ve got good news. LEGO has just revealed information about two brand new sets, landing on 1st August. There’s an Airbus H175 Rescue Helicopter and a Material Handler. Let’s take a look at both sets in more detail, shall we?

The Airbus H175 Rescue Helicopter is the priciest of the two new LEGO Technic sets. At £180, it’s up there with the most expensive Technic sets. But it’s also rather huge: made up of just over 2,000 pieces, it measures 72cm in length and 24cm in height. That’s one big helicopter.

It also has motorised features: an included motor makes the blades and tail spin. There’s also a retractable landing gear, a winch and a spinning replica engine. That’s a lot of moving parts, then. On top of that, the cockpit door opens and closes, and the passenger door slides.

Get more information about the Rescue Helicopter on LEGO.com.

The Material Handler is also rather pricey, coming in at £104.99, but this is another large set. It’s 33cm high and 40cm long. While this one doesn’t support motorised functions, it does make use of Technic pneumatic functionality. Its arm will move, with a reach of 35cm, and the grapple hand will open and close. The arm itself can rotate 360 degrees while the cab elevates, and the whole vehicle can be steered.

Get more information about the Material Handler on LEGO.com. 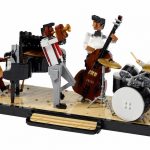 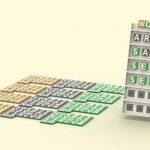