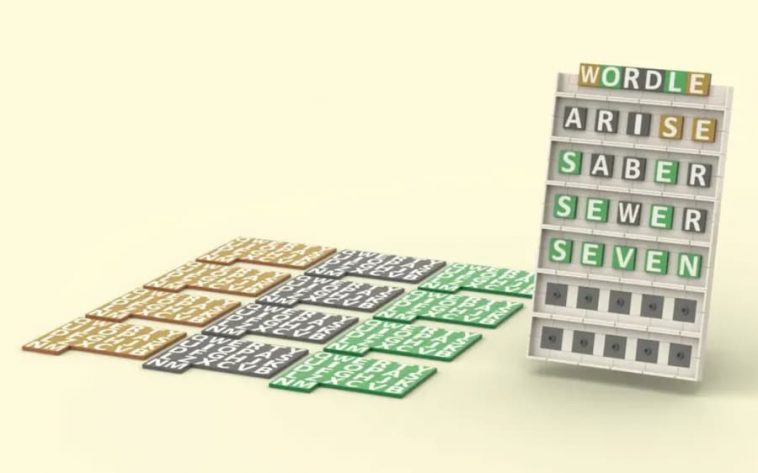 As soon as anything becomes popular, it’s only a matter of time before someone makes it out of LEGO. And so: behold, LEGO Wordle.

Submitted to LEGO Ideas on 29th June, Wordle: LEGO Edition is the work of SeenWoods, a LEGO creator who has made several submissions to LEGO Ideas over the last few months. But their bricky reimagining of Wordle might just be our favourite.

For the uninitiated, Wordle is a daily word game that can be played in your browser. Players have six tries to guess a five-letter word. Every letter that’s right turns yellow, and if it’s also in the right place, it turns green.

Wordle: LEGO Edition comes with a game board and three sets of letter tiles. There’s four instances of each letter of the alphabet, available in three colours: green, yellow and grey. The letter tiles can then be placed on the game board in the appropriate place.

How exactly will Wordle: LEGO Edition work, though? Well, it’s essentially a two-player board game. One player decides on a word and acts as “board master”, while a second player makes guesses. Just like the real Wordle, they’ll have six guesses before it’s game over.

The board master will place each guess on the board, using the correct coloured tile to let the other player know which letters, if any, are right.

Honestly, Wordle as a two player game is a fantastic idea in itself. But to make it out of LEGO bricks? Count us in.

But how likely is it that Wordle: LEGO Edition will be turned into a real set? We already know that LEGO’s criteria is strict for Ideas sets, so it’s probably not very likely. But you can still show SeenWoods your support by voting. Head on over to LEGO Ideas and click the ‘support’ button to help it reach 10,000 votes. 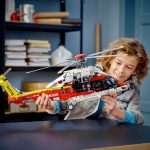 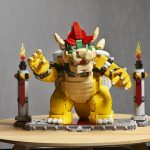