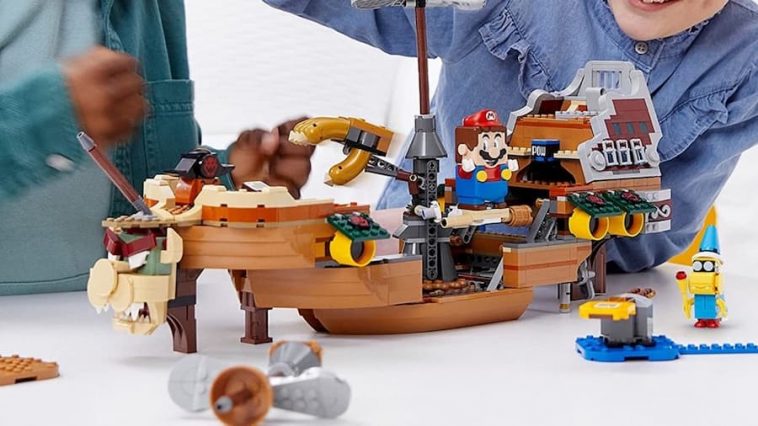 The biggest and most impressive LEGO Super Mario expansion is on offer at Zavvi. Already reduced by £10, a code will net you an extra 20% off LEGO Super Mario Bowser’s Airship, making the set just £63.99 instead of its RRP of £89.99.

We’ve not yet had our hands on LEGO Super Mario 71391 Bowser’s Airship, but it’s high on our wishlist. This 1,152 piece set released just this August and recreates Bowser’s iconic Airship from the Super Mario series. What we particularly love about the set, however, is that its design allows it to expand and contract! Contracted, it makes a fantastic display piece. But expanded, it allows for extended play possibilities.

Head to Zavvi to put Bowser’s Airship in your basket, then use code LEGO20 for an extra 20% off. 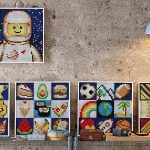 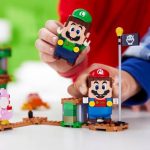