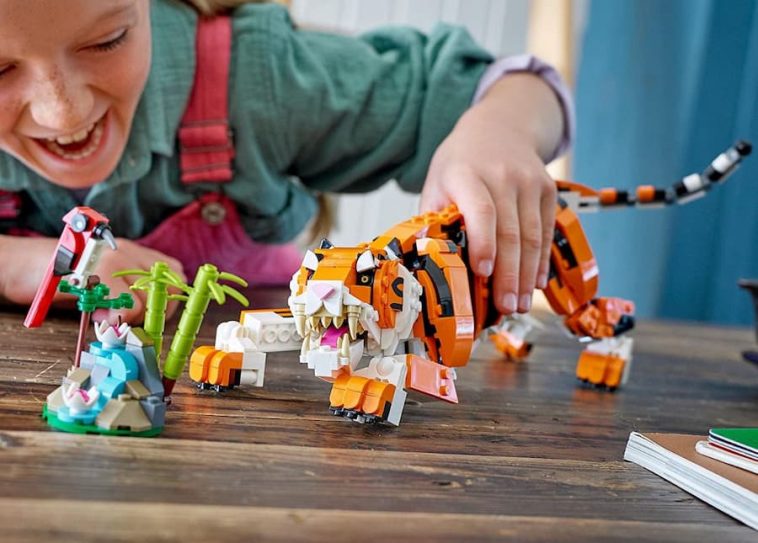 Amazon UK has slashed the price of LEGO Creator 31129 Majestic Tiger, making it the cheapest we’ve ever seen. Normally £44.99, the Creator 3-in-1 set can currently be picked up for just £30. What a steal!

LEGO 31129 Majestic Tiger can be built into three forms: an orange-and-black striped tiger, a koi, and a red panda. The tiger is, of course, the showpiece of the set. And being made up of 755 pieces, this isn’t a small set for the price. It offers excellent value. The tiger itself is wonderfully detailed – and more anatomically correct than you’d expect. Turn it around and you’ll find a pink stud representing its, er, butthole. And thus, the affectionate name of ‘Butthole Tiger’ was born.

This is the cheapest price we’ve seen this set so far. Its frequently been reduced to £39.99, but a whopping 1/3 off the price is practically unheard of. This set only released in January 2022, so it’s still fairly new, too.

Whether you like tigers, pandas or koi, or simply like the idea of building something a little more unusual, this is a great set. And for this price, it’s an absolute bargain. 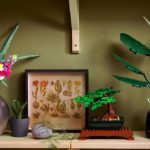 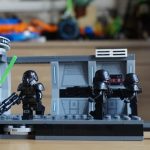