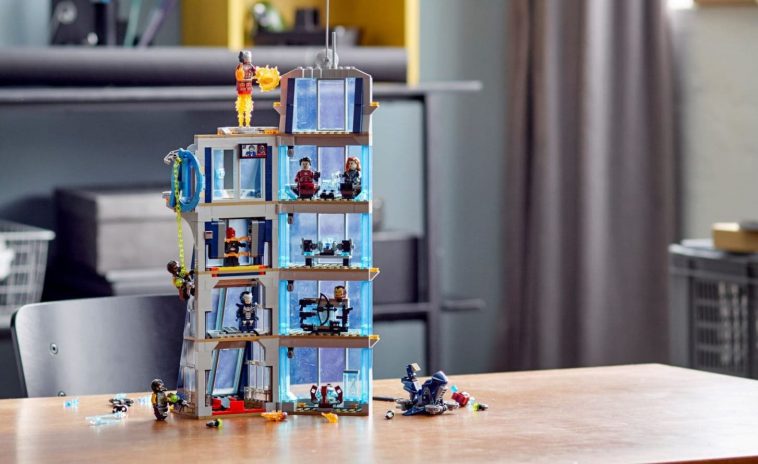 If you’re a fan of Marvel and DC LEGO, it might be worth having a browse on Argos: the UK-based retailer is offering 20% off a range of superhero-themed LEGO sets.

We’re not sure how long the offer is on, so if you’re interested in making a saving on any of these sets we’d recommend acting fast. The sets on offer, and their new prices, are as follows:

You can browse all discounted LEGO Marvel and DC sets on Argos by clicking here. 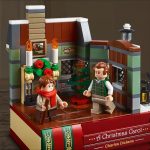