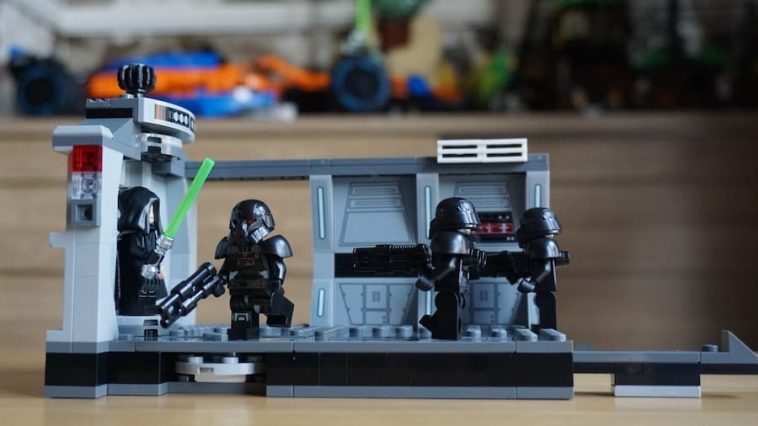 It may have been blatant fan service, but Luke Skywalker turning up to decimate the fearsome-looking Dark Troopers at the end of the second season of The Mandalorian was an absolute delight. And now you can have a reminder of it on your shelf or desk. Or you can simply use it as a plaything. That’s the joy of LEGO Star Wars 75324 Dark Trooper Attack.

Inside the box are two bags, numbered 1 & 2. There’s also a sticker sheet with 9 sets of stickers, and a 68-page instruction book.

Opening up bag one, you begin LEGO Star Wars 75324 Dark Trooper Attack by building the legendary Luke Skywalker. With a dual-sided head and printed body and legs, this is a wonderful minifig. And just like in the show, he even has a hood. The gloved hand is a nice touch, too.

Next, you’ll build one of the three Dark Troopers included in the set. The other two are built after opening bag two. They’re all the same though; suitably menacing, and equipped with large blasters.

When it comes to the larger part of the build, first you begin by building the base. This incorporates two rotating platforms, as well as a rod that can be moved back and forth. The chamber of a lift is then constructed and its internal walls decorated with stickers, before being attached to the rotating platform at the end of the base. Then walls are built on the either side of it.

It’s held in place by further construction on the top, and then a pin with a cog is added to allow you to easily rotate it.

A wall is built on the adjoining side of the base, too. And stickers are used liberally to give the set more detail. There’s a panel at the side of the lift, for example, and a screen on one of the walls. With the set completed, you’re then free to arrange the minifigs how you please. You’re meant to place one of the Dark Troopers on the movable rod and another on the free rotating platform to make it interactive. And Luke Skywalker goes in the lift, of course.

LEGO Star Wars 75324 Dark Trooper Attack is suitable as either a playset or display piece. Once constructed, it’s small in size, but it’s quite a nice diorama to look at. But factor in that you can move the minifigs around and make use of multiple interactive elements to bring them to life, and you have an enjoyable playset, too.

That said, it’s not without faults. The minifig placed on the rotating platform near the lift feels a little cramped, for example. And you can’t fully rotate the lift chamber with Luke Skywalker in it without trapping his cape. You also need to remove his lightsaber. All in all, it’s less than ideal.

Priced at £24.99, LEGO Star Wars 75324 Dark Trooper Attack represents decent value for money, but you might want to try and grab it at a discount. Outside of the attractive minifigures, there’s little else to really draw you into the set. And it’s let down by interactive elements that don’t quite work as intended. Still, it’s a pleasant-looking diorama, and if you can pick it up while it’s on sale, you probably won’t be disappointed. 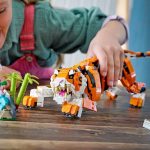 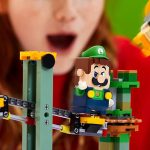