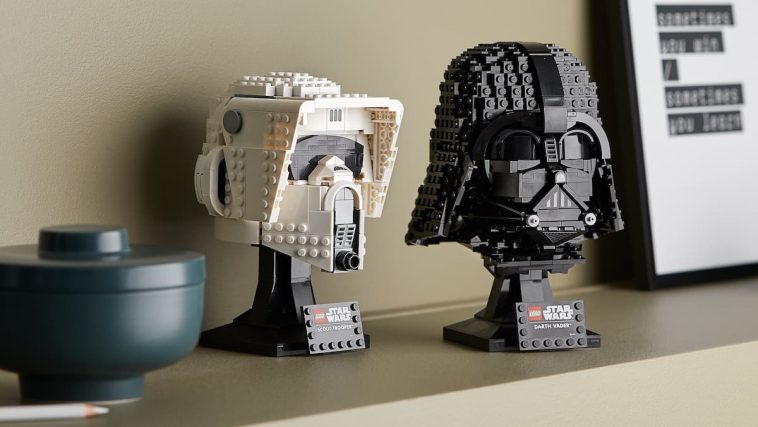 Now, LEGO has officially announced the sets, giving us more details about them along with a release date.

Each of the three sets are available for pre-order from today, 25th March. They’ll become available at LEGO.com and other LEGO retailers from 26th April. 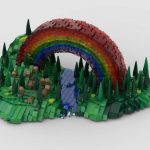 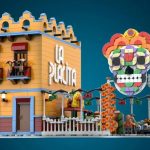