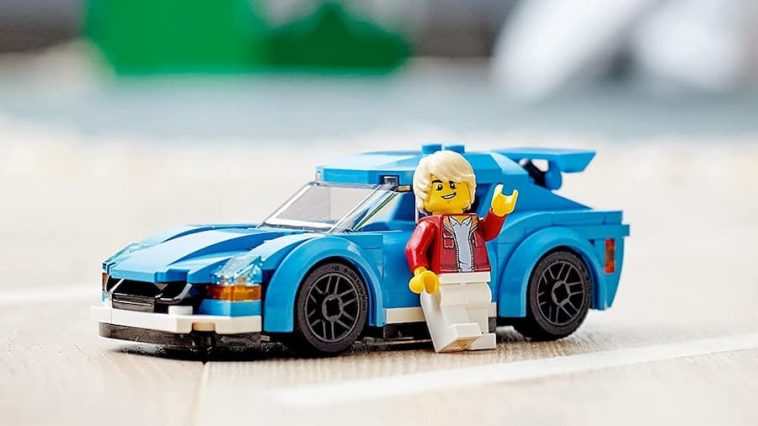 Today’s LEGO deal is an absolute steal: a rather nice LEGO City car for just £4; that’s less than half off the RRP. Granted, this is a cheap set to begin with – it retails at £8.99. For that price, we already thought it was a bargain. But for £4? It’s incredible value.

On Amazon UK, LEGO City 60285 Sports Car is reduced to £4, a saving of 56%. The bad news is that the set is not currently in stock, so orders will take 1-4 weeks to be dispatched. Our experience with Amazon is that often sets do become available sooner, so you might be surprised with a quicker delivery. Either way, for £4, it’s worth putting an order in even if it means waiting a little while.

We reviewed the City Sports Car back in January, when the set was first released. While it only took us about 10 minutes to complete, we were overjoyed with the final build, reminiscent of a last-gen Speed Champions car. We said that this “is one of the better pocket money sets we’ve seen in recent years”, and “its lovely design and eye-catching colour means it’s a worthy addition to anyone’s set up.”

Can’t say fairer than that, eh? Click here to grab it on Amazon UK for just £4. 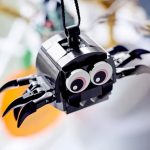 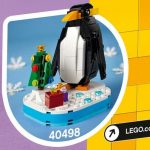