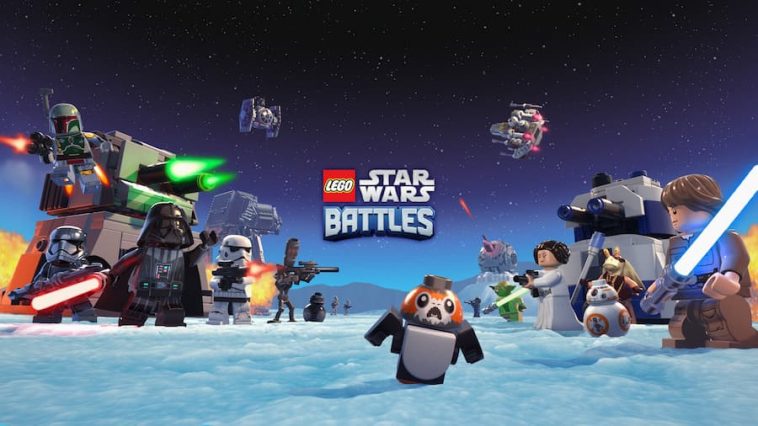 If you have an Apple Arcade subscription and love LEGO Star Wars, then Star Wars Battles, available now on Apple Arcade, is well worth checking out.

Developed by TT Games Brighton, LEGO Star Wars Battles allows players to engage in real-time PvP battles using accurately recreated minifigs and other micro-sized units. With each unit requiring a set amount of energy in order to be placed on the battlefield, it’s up to you to manage your energy effectively and destroy your enemy’s base ship to emerge victorious. Or if a battle rages on for too long and time runs out, the player with the most towers will take the win instead.

The units available to each player during a battle are determined by their decks, and so there’s a collectible card element to LEGO Star Wars Battle. Players need to maintain both their Light and Dark decks, as they may be fighting for either side in any battle. Those who do emerge victorious will be awarded Scans, which can be activated for various rewards. By winning more battles before a scan is completed, the rewards can be boosted, too, to make them even more generous.

Rewards include new cards, presenting you with new units to make use of, studs than can be used to upgrade units, and crystals that can be used to upgrade Champions, purchase new ones, or buy packs of cards. Crystals are hard to come by, however, so you’ll need to think twice before using them. You’ll probably want them to unlock and power up Champions, truth be told, because their special abilities can truly change the tide of battle. They include characters such as Luke Skywalker and Darth Vader, obviously.

As if the lure of collecting and power up units isn’t enough, as well as putting together the perfect deck, LEGO Star Wars Battles also features Events and a Seasons Ladder. New content will be released for the game post-launch, too, to keep the action feeling fresh. Add in the fact that there are no in-app purchases – everything in the game is bought with in-game currency – and you have a mobile game that you’ll really be able to sink your teeth into without any pay-to-win shenanigans.

LEGO Star Wars Battles is available to download via Apple Arcade right now. If it plays half as good as it looks, then it’s sure to go down a treat. Why not give it a go if you’re a subscriber? We’ll have more thoughts to share on the game in the near future.

This article first appeared on GameSpew 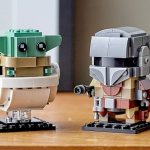 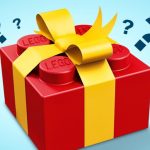