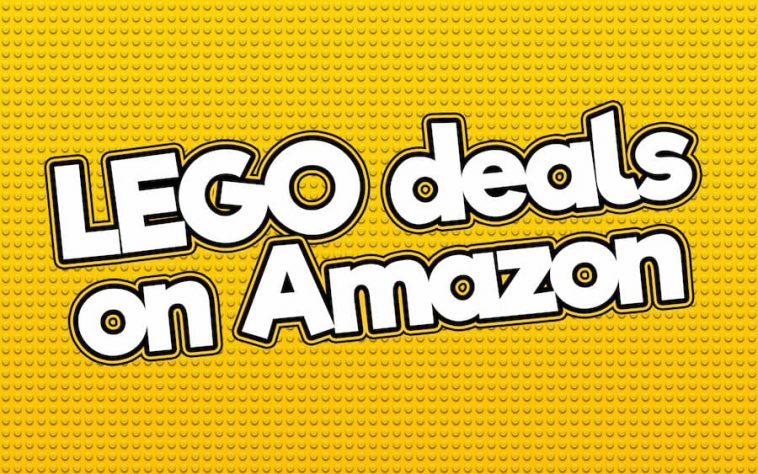 It’s Amazon Prime Day on Amazon! That means there’s bigger than usual discounts on a load of stuff you don’t really need or want. HOWEVER: there’s also discounts on a number of LEGO sets, and there are some very good savings to be had.

To save you trawling endlessly through Amazon’s sale pages, we’ve rounded up the best Prime Day savings on LEGO products right here. There’s a good selection of sets, including some brand new releases, with up to 40% off.

Read on to see our picks of the best deals to be found on LEGO. Remember, these deals are only available until the end of tomorrow, or until stocks last. We’ve already seen a few sets go out of stock, so if you want any of these, act fast. 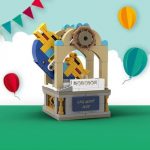