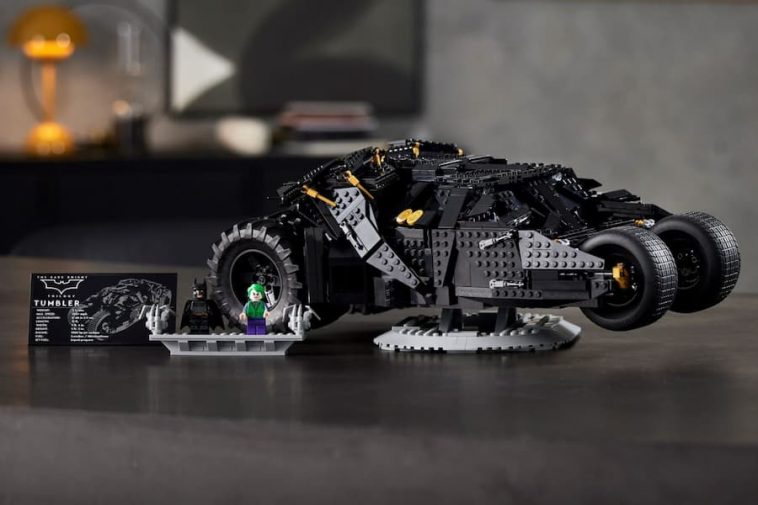 LEGO Batman 76023: The Tumbler is one of LEGO’s most iconic sets. At least, it is for Batman fans. This huge, chunky model of the Batmobile retired back in 2015, however, so the only way to get it for the last six years is to buy it second hand – and typically pay above the odds for it. Not anymore. There’s a new Tumbler releasing on 1st November.

LEGO 76240 Batmobile Tumbler has just appeared on LEGO.com, and it’s very much a recreation of the previous Tumbler. It’s not identical – there’s around 180 extra pieces, and this one comes with a very nifty stand. But put them side-by-side and we’d be hard-pushed to tell the difference. Needless to say, if you already have the original Tumbler, this one won’t offer much to capture your interest. But if you missed out, then you’re in luck.

As you’d expect, however, LEGO 76240 Batmobile Tumbler is a little more expensive; while the previous Tumbler was priced at £160, this one will set you back £209.99. But LEGO pricing has changed in the last eight years since the original’s release, so it’s to be expected.

Still, we’re happy people will get another chance to own perhaps the best LEGO Batmobile ever made. It’ll be available from 1st November. Check out more pictures below. 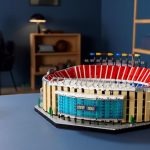 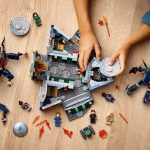