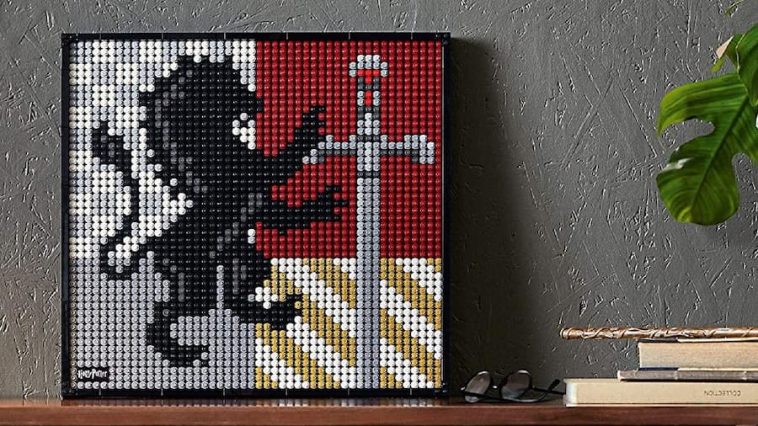 Zavvi currently has an excellent saving to be had on two LEGO Art sets. Both with an RRP of £114.99, thanks to an existing discount and an additional voucher, LEGO Art 31197 Andy Warhol’s Marilyn Monroe and 31201 Harry Potter: Hogwarts Crest are now just £62.99.

Both sets have already been discounted to £89.99, but typing in code LEGO30 at the checkout will bring the price down to £62.99. That’s an overall saving of £52 – quite a substantial amount of money, you’ll agree.

LEGO Art sets are designed to be hung on your wall, just like a real work of art. Both the Marilyn Monroe and Hogwarts Crests sets can be built in a number of ways. Andy Warhol’s Marilyn Monroe can be put together in one of four colourways, while you can choose which of the four houses of Hogwarts you want to build. If you have four LEGO Art Hogwarts Crest sets, you can combine them together to build a giant image that encompasses all four houses. It’s a super cool design, but even at this discounted price, four sets will cost you £250.

If you want to pick up either of them for this price, though, you’ll need to act fast. Zavvi’s code will only be valid until 12pm GMT on 8th November. That gives you just under five days. 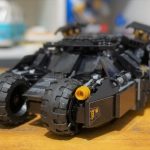 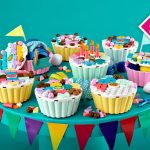