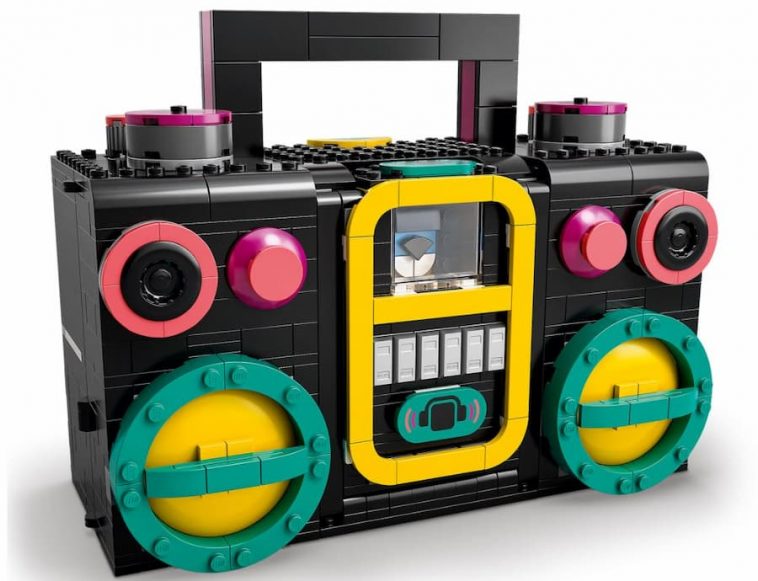 Yesterday, we shared LEGO’s statement about the future of its new Vidiyo range. No new sets will arrive in the next year or so while LEGO considers how to improve the brand, but in the meantime the existing sets will continue to be sold. As we predicted, however, greater discounts are already incoming; LEGO Vidiyo 43115 Boombox – undoubtedly the best Vidiyo set available – has been reduced to less than half price on Amazon.

With an RRP of £89.99, the Boombox is rather overpriced. But with a whopping 52% saving, making this set just £43.58, it’s an absolute steal. Folded up, this set looks like a classic beatbox. But unfold it, and you’ll find a stage inside ready to record your music videos on. Even if you’ve no interest in using the set alongside the interactive app, the Boombox looks good enough as a display piece by itself.

It comes with four rather eclectic minifigures and 18 BeatBits – special printed tiles that can be used to create music within the app. It has 996 pieces, and it’s aimed at builders aged 9 and up.

Almost 1,000 pieces for £43.58? That’s a bargain in itself. If you want to pick up the Boombox before its price goes back up, grab it quickly. Head over here to get it from Amazon. 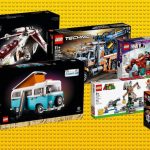 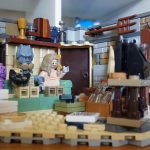