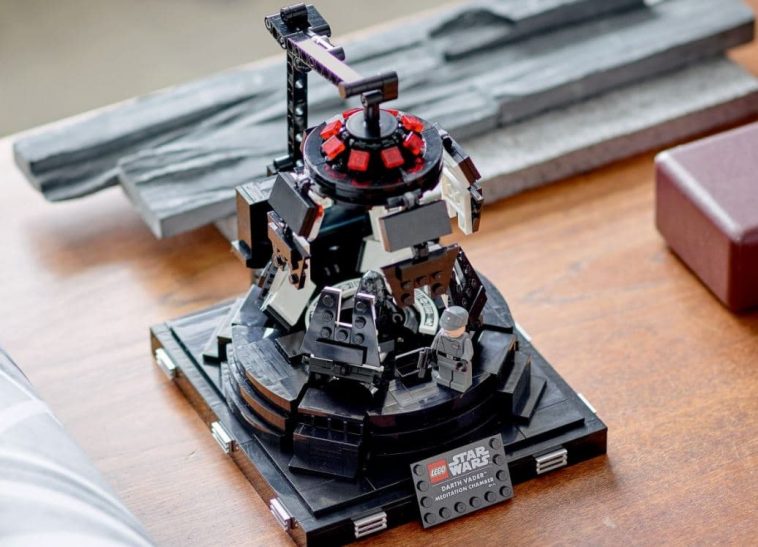 Priced at £59.99, the Star Wars set comes with two minifigures – Darth Vader himself (obviously), and General Veers. It’s part of the 18+ range and, like many recent sets, comes with a nameplate that tells you what the set is.

If you’re unfamiliar with Darth Vader’s Meditation Chamber, it’s based on a scene from The Empire Strikes Back. It’s essentially a life support pod where Darth Vader could exist without his helmet.

Like the real thing, the LEGO Darth Vader Meditation Chamber opens and closes, has a rotating screen, and various screens and control panels on the inside. It’s 18cm high, 16cm wide and 19cm deep, making it roughly around the same size as the recent set of LEGO busts. With the nameplate, it’ll look at home alongside a display of Darth Vader’s mask.

More pictures are below. If you want to add this to your LEGO Star Wars collection, it’ll be available on 1st August. 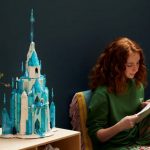 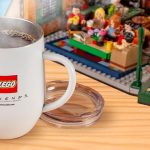