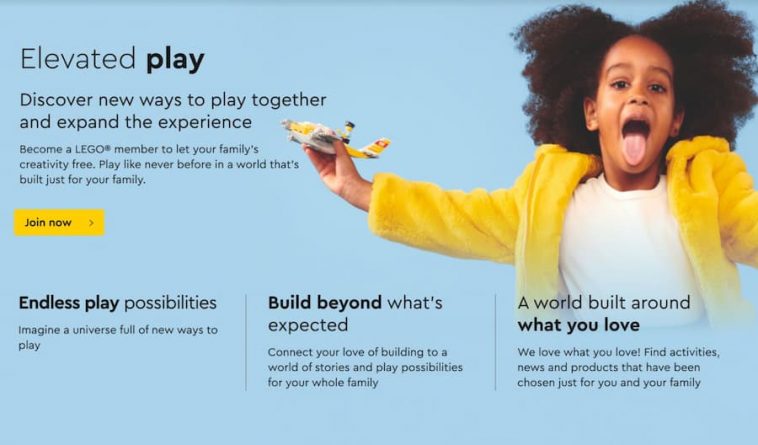 A survey currently available on the LEGO VIP portal has revealed that LEGO is considering a possible subscription program. The survey, which you can complete yourself before the 7th January by logging into your VIP account, asks questions about your habits before showing you a mock-up webpage revealing details of the potential subscription.

There are two potential subscriptions, or paid memberships, that LEGO is considering, both offering various perks. The survey provides two mocked-up webpages about the subscription, revealing information about what subscribers can expect.

Here are the perks listed for the first potential subscription:

And here are the perks listed for the second potential subscription:

Both subscriptions are similar, but have key differences. The first seems to focus on alternative builds while the second is about STEM learning. One seems to be aimed at the AFOL audience while the other perhaps more aimed at children and families.

There are some perks there, however, which will be much more sought after than others. Access to limited edition products, for example, could make a LEGO subscription a valuable asset for any collector. And the ability to buy retired sets could well be a gamechanger for LEGO’s current second-hand market.

The information about the possible subscription also reveals some additional features. There are alternative building instructions, allowing you to turn existing sets into something completely new; a digital collection, allowing you to keep track of your own LEGO sets in a digital library; and a redesigned LEGO account and LEGO wallet.

How much will a LEGO subscription cost?

But how much would such a subscription cost? Well, a question in the survey asks outright whether we’d be willing to pay £4.99 a month for the service. That’s likely a price point that LEGO has in mind. The final price – if such a service does come to fruition – will depend on how people have responded.

If you frequently order from LEGO.com and spend less than £50, it’s likely worth it for the free delivery alone. But it’s the additional benefits which makes the subscription service an interesting concept for long-time LEGO fans.

Whether a LEGO subscription service comes to pass remains to be seen, but it seems rather likely. What do you think about the idea? Let us know in the comments below. You can fill in the survey yourself by clicking here before the 7th January. 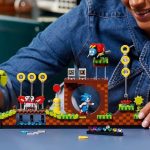 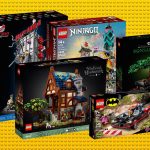