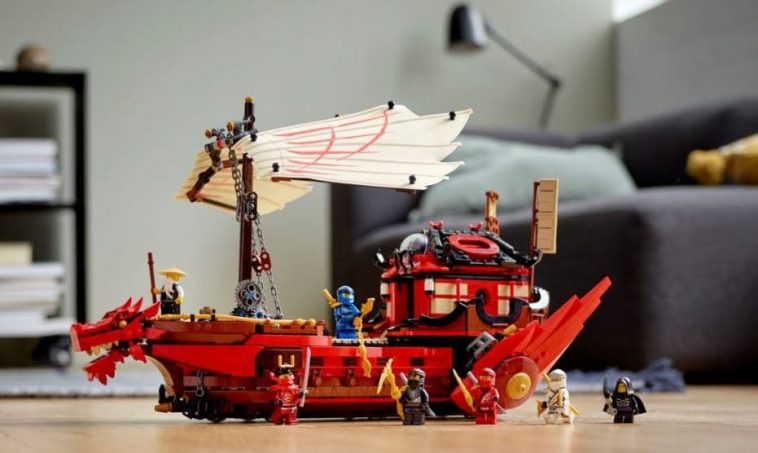 There have been several LEGO Destiny’s Bounty sets released over the years. The latest one, part of the Ninjago Legacy range, isn’t the biggest (that goes to 2017’s Destiny’s Bounty), but it’s certainly one of the nicest. And thanks to Amazon, you can now save £35 off its RRP – it’s available for £89.99 instead of £124.99.

LEGO Ninjago 71705 Destiny’s Bounty first released in June 2020. It’s likely not to be around for much longer, as Ninjago sets often have a short turnaround time. So if it’s a set you’d like in y our collection, it might be wise to pick it up while you still have the chance.

Made up of 1,781 pieces, it’s still one of the biggest Ninjago sets released. And with the ship itself measuring 44cm in length and 32cm tall, it makes for a sizeable display piece, too. It comes with traditional fabric sails, and a fantastic dragon design at the head of the ship.

We’re not sure how long Amazon will be offering it at a discount, so if you’d like to save almost a third off the price, grab it while you can. 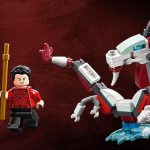 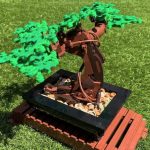