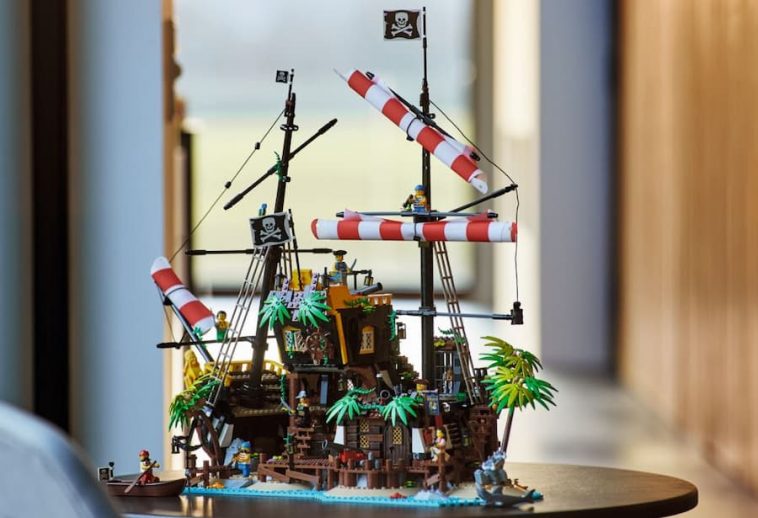 If you don’t yet have Pirates of Barracuda Bay in your collection, then this might be of interest to you. It’s an outstanding set, packing in 2,545 pieces – the finished model is huge. In its primary form, it depicts a shipwreck on an island, with plenty of internal detailing in the ship, and eight pirate-themed minifigures. Most interestingly, though, the model can also be reconfigured into a complete ship, harking back to LEGO’s early Pirates themes.

We reviewed the set recently, and had nothing but praise for the build and the finished model. Here’s what we had to say:

“If you fondly remember LEGO’s old Pirates ranges, then you’ll get an even greater kick out of this set. But even if not, there’s a lot to love for any LEGO fan. It’s a very nice concept, and one that’s been executed very well.”

We’re not sure how long the discount will be available at John Lewis, so if you’re thinking of picking it up, we’d recommend you do so now. It’s also worth noting that Pirates of Barracuda Bay is currently out of stock on LEGO’s website, so it’s still a sought-after purchase. 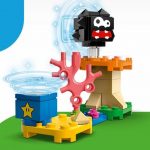 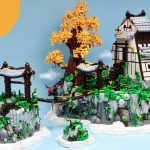