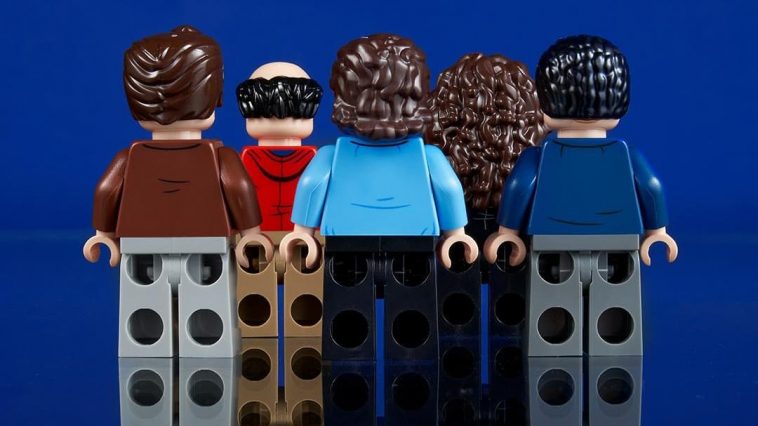 Over the weekend, LEGO’s official Twitter account put out a tweet teasing the upcoming LEGO Ideas Seinfeld set. It means a full reveal is imminent, and we’ll likely see a release in the next few weeks.

The set, submitted to LEGO Ideas back in 2019 by user BrentWaller, was designed to celebrate Seinfeld‘s 30th anniversary. That anniversary may have been and gone, but it seems Seinfeld is still popular – it will be immortalised in a LEGO set. BrentWaller’s original design features minifigures of the cast and an open-plan model of the set – much like the Friends Central Perk and Apartments sets we’ve seen recently.

Whenever LEGO teases a set on social media, it usually means a full reveal is on its way. We wouldn’t be surprised to see one in the next couple of days – if not later this afternoon. It’s also likely to release by 1st August.

You can see the original Seinfeld set design by clicking here. We’re interested to see how the finished model will differ from BrentWaller’s submitted design.

It’s been a busy year for the LEGO Ideas team. Already we’ve had the Typewriter, Winnie the Pooh and the Medieval Blacksmith. Along with Seinfeld, still to come this year and next is Home Alone, Sonic Mania, Earth Globe, Vincent Van Gogh’s Starry Night Sky, Motorised Lighthouse and the Football Table. 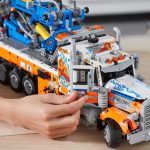 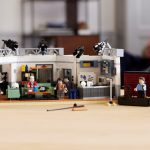