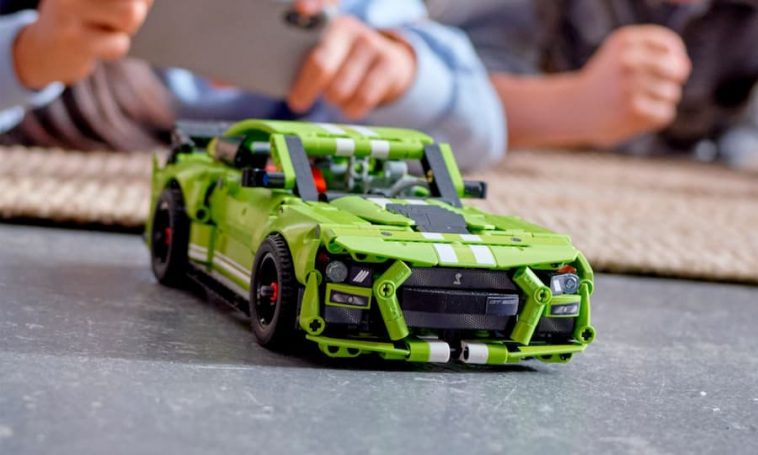 For fans of LEGO Technic cars, 1st January 2022 brings some interesting purchases our way. Six new vehicles will be available, ranging in price from an eye-watering £174.99 down to £8.99.

There’s a Ford Mustang, a Formula E car, two monster trucks and two motorcycles. Let’s give them a closer look.

The biggest LEGO Technic set to launch in January 2022 by far, the BMW M 1000 RR motorcycle is quite a sight to behold. This is a full replica of the real thing, shrunk down to a 1:5 scale. Featuring intricate detail and eye-catching bodywork, it’s a must for any motorbike fan. You can find out more on LEGO’s official store page.

Look at that colour! This Ford Mustang Shelby GT500 is certainly eye-catching, what with its racing stripes and iconic shape. Interestingly, is comes with bull-back motors, which is unusual for a LEGO Technic set of this size. It also makes use of a LEGO Technic AR set, which allows you to race the car on a virtual track. That’s pretty cool; we’re guessing it’s something we’ll see in more Technic sets throughout 2022. Find out more information on LEGO.com.

Formula E cars are rather strange looking, and so this Porsche 99X is no different. It’s rather eye-catching, though, thanks to its sleek angles and multicoloured bodywork. Like the Mustang, it also sports pull-back motors and is compatible with the Technic AR app. See more about the set on LEGO’s official store page.

The first of two branded Monster Jam LEGO Technic sets to release on 1st January 2022, the El Toro Loco is shaped like a bull. Sticker detailing gives is some personality, while bricks have been used to give it teeth and horns. For £17.99, this is a pretty cool little set. Though it’s not quite as cool as the Megalodon below… Click here for more information.

Oh yes, that is exactly what you think it is: a monster truck shaped like a shark. Not just any shark, either; a Megalodon. This is incredibly fun, and its pull-back technology simply adds to its charm. A steal at just £17.99. More information can be found on LEGO’s website.

Coming on 1st January 2022, this Motorcycle is LEGO’s latest entry-level Technic set. At just £8.99, it packs in a lot of detail thanks to its 163 parts (in our opinion, much better value than similarly-priced standard LEGO sets). It even has a bike chain! We love the attention to detail. Visit LEGO.com to find out more. 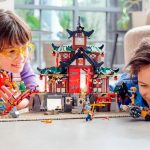 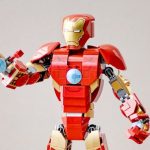