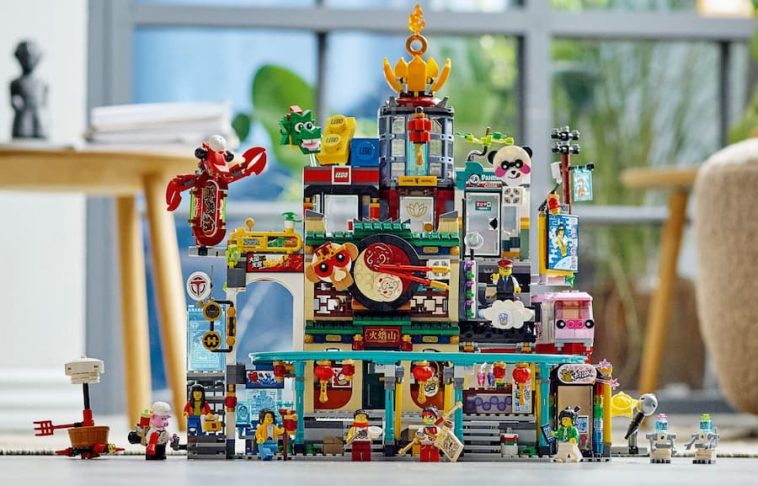 LEGO has revealed more sets that are coming on New Years Day, with seven brand new sets coming to the Monkie Kid series.

Monkie Kid is a fairly new brand for LEGO, originally created to capture the Chinese LEGO market. It’s proven to be quite popular, and has now spawned the fourth wave of sets. Let’s take a look at what we have to look forward to come 1st January, shall we?

At £115, this is the most expensive of the new LEGO Monkie Kid sets. But it’s seriously impressive. It packs in a tonne of detail – there’s a definite Ninjago City vibe going on here. A monorail train circles the city block, and we can see some individual stores on here – including a LEGO store. Honestly, we’re rather excited to get our hands on this in January. Read more about it at LEGO.com.

Monkie Kid is heading into space with this latest build. The focus is of course the Chinese-inspired rocket itself, which soars at an impressive 41cm tall. The six minifigures and launching pod add plenty of detail too, making this a great playset. More information is available on LEGO’s store page.

There’s quite a lot going on in this set, although the main attraction is that titular ‘Fire Ring’; a monowheel vehicle with flame-energy shooters. It looks great! The six minifigures included here are wonderful, too. See more at LEGO.com.

Here’s one for the mech fans amongst us. We have a feeling this is one that will look much better in person; being 34cm tall means this is a fairly sizable build, and we love its red and black colourway. More images and extra information can be found on LEGO’s store page.

This set brings to life a modern version of the moon goddess Chinese legend – albeit set in space. It’s a fun little set, and we love the minifigures here. And that punk cat! More information is available at LEGO.

Ah, a futuristic car – something we can all get behind. This is reminiscent of recent Ninjago sets, but of course the Monkie Kid themed minifigures set it apart. More information is available on LEGO’s store page.

Here’s a set with a slightly younger target audience than the rest of the new Monkie Kid sets. There are three smaller models to be built here – a car, a plane and a mech – though of course it also invites children to create their own models. Find out more at LEGO’s website. 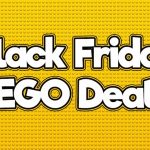 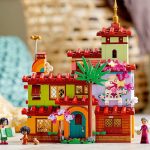