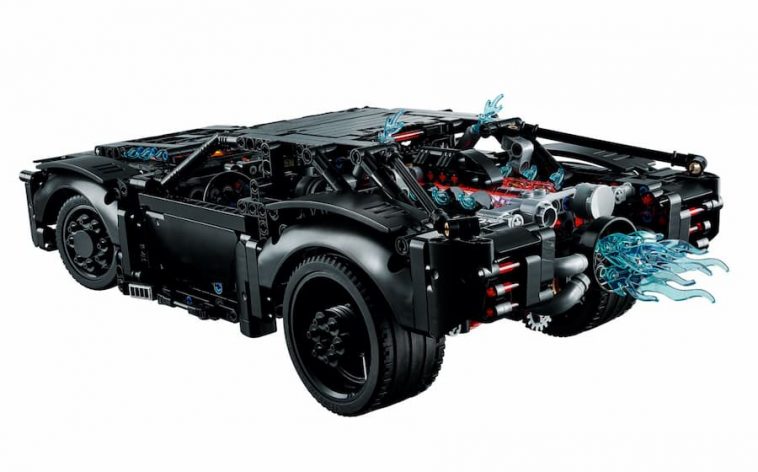 LEGO’s revealed four new Batman sets, coming to stores on 1st January 2022. They’re not your typical LEGO Batman sets, however: they’re made to tie in with the upcoming The Batman movie. Let’s take a look at each of them, shall we?

This one is very unusual – a Technic film tie-in! It’s a rather nice-looking model though, particularly for Technic fans. We’re not sure how we feel about the new Batmobile, though, but that’s for us to take up with The Batman film design crew, not LEGO – this is a faithful recreation of the vehicle from the film.

This playset build is rather interesting – it’s a section of the Batcave that looks to be built into a Grand Central-style station. See the ‘Wayne Terminus’ writing up on the arch? It’s fixed with lots of screens and tools – the heart of the operation, if you will.

Here’s a smaller Batmobile for those who aren’t interested in shelling out £90 for the Technic version. To us, this looks to be built on the same scale as the car from the Spider-Man and Carnage vs Ghost Rider set from earlier this year. That one was a touch cheaper, however, but it was an excellent set, so we have high hopes for this one, too.

Every new range needs a pocket money set, right? This one features Batman and Selina Kyle, each with a respective motorbike, and a Batman signal light to set the scene. The bikes look pretty cool actually – nice and chunky. 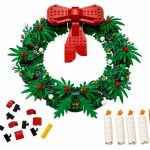 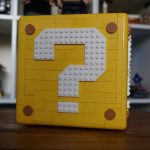